Read the article at https://www.news4jax.com/news/celebration-of-life-this-morning-for-missing-firefighter

Update: “That was a very devastating time”: Wife of missing Jacksonville firefighter opens up about husband and search to find him. See the video.

The U.S. Coast Guard, Sector Jacksonville, Florida, along with partner agencies, are searching for two overdue boaters off the East Coast of Florida after not returning from a fishing trip on Friday, 16 AUGUST 2019 near Port Canaveral, FL.

Coast Guard Station Port Canaveral watchstanders were notified by a family member of the boaters not returning as expected Friday evening.

The name of the boat is “CAST RATED” and is equipped with one outboard engine. It is unknown if the vessel has an EPIRB on board. The USCG is coordinating with cellular telephone companies for locations of last tower pings.

According to a drift analysis by the USCG, if caught in the Gulf Stream Northerly current, the vessel could be in the area North of Jacksonville, FL by Sunday, 18 August 2019.

Anyone with information is asked to contact the Coast Guard Sector Jacksonville Command Center at 904-714-7558 or Glenn Tuttle, Net Manager of the International Boat Watch Network, at KPK@Boatwatchnet.org

The following is an actual photograph of the vessel taken at the boat ramp. 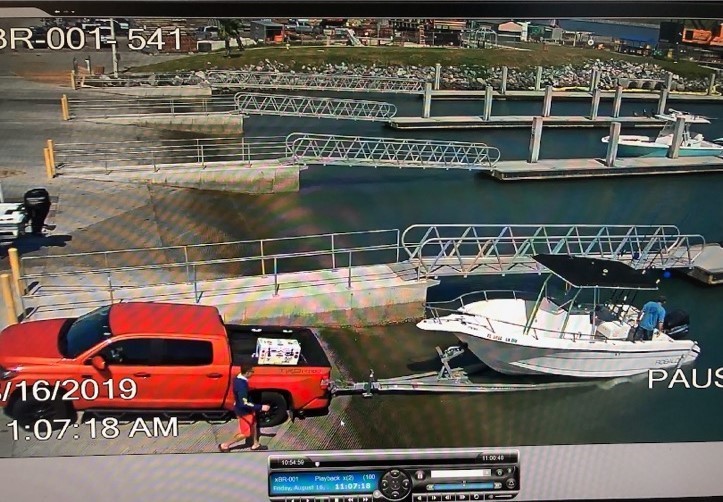