Watchstanders at the Coast Guard’s Fifth District command center were notified at 7:40 p.m., Thursday that Bye had failed to make contact at an agreed upon time by a family member.

“The decision to suspend a search-and-rescue case is never one we come to lightly,” said Capt. Jeffrey Janszen, Chief of Response for the Fifth Coast Guard District. “We offer our deepest sympathies to the family of Mr. Bye in this difficult time.”

The vessel with one POB, Michael Bye is overdue on a voyage from New York to Belle Haven, NC where he was supposed to pick up a friend on 21 NOV 2019 and never arrived. His last contact was on 19 NOV 2019 when he was 70 NM North of Norfolk, VA in the Ocean. His last cell phone ping was on Friday 22 NOV 2019 which put him in the vicinity of Duck, NC

Micheal Bye has a medical condition that prevents him from speaking. So even if he were to hear a VHF call for him, he would not be able to answer it.

The vessel is white in color with a dinghy on the stern.

USCG RCC Norfolk will be providing a photograph which we will publish upon receipt.

Anyone with information should contact USCG Norfolk at phone number 757-398-6231 and Boat Watch. 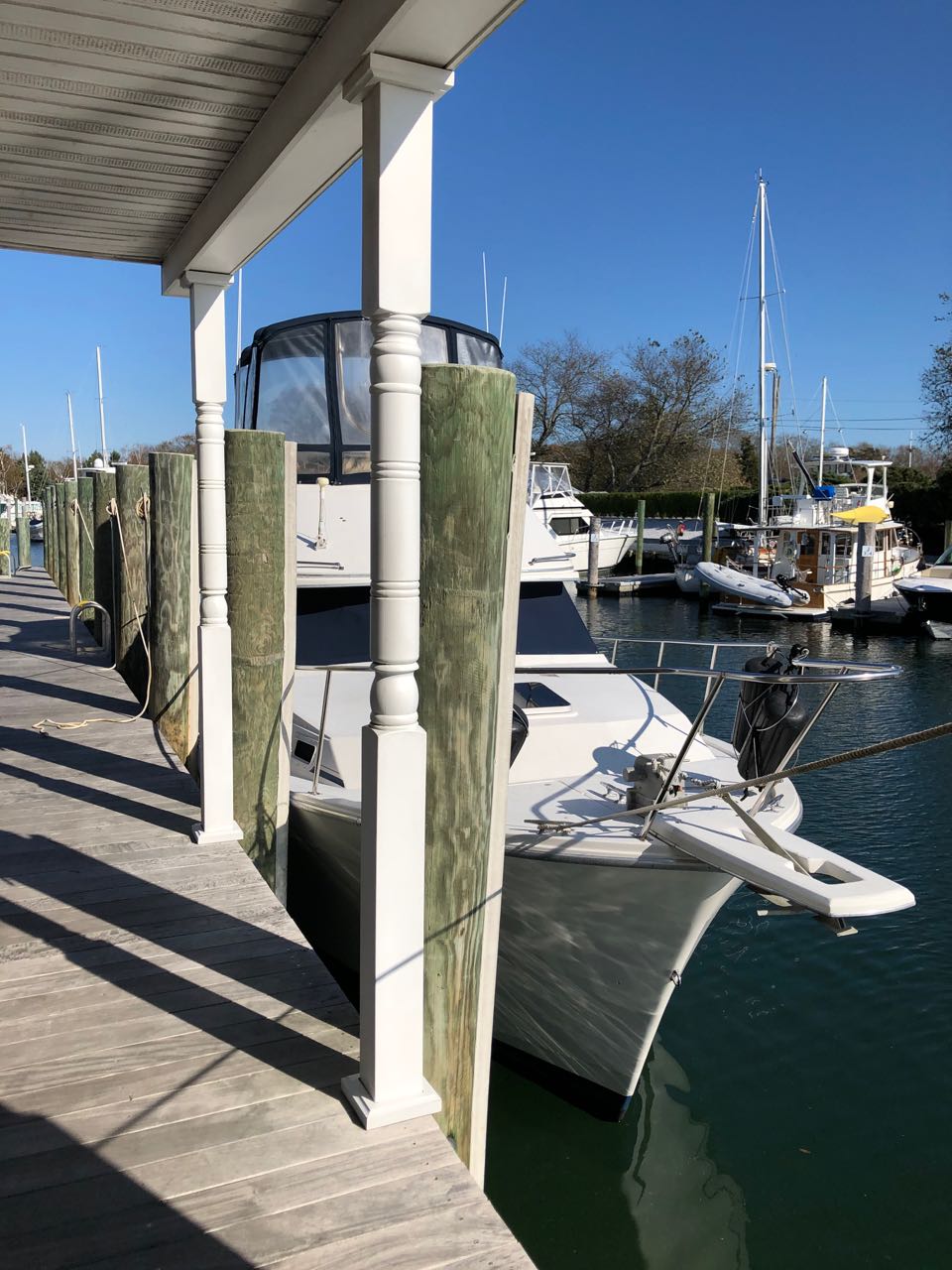 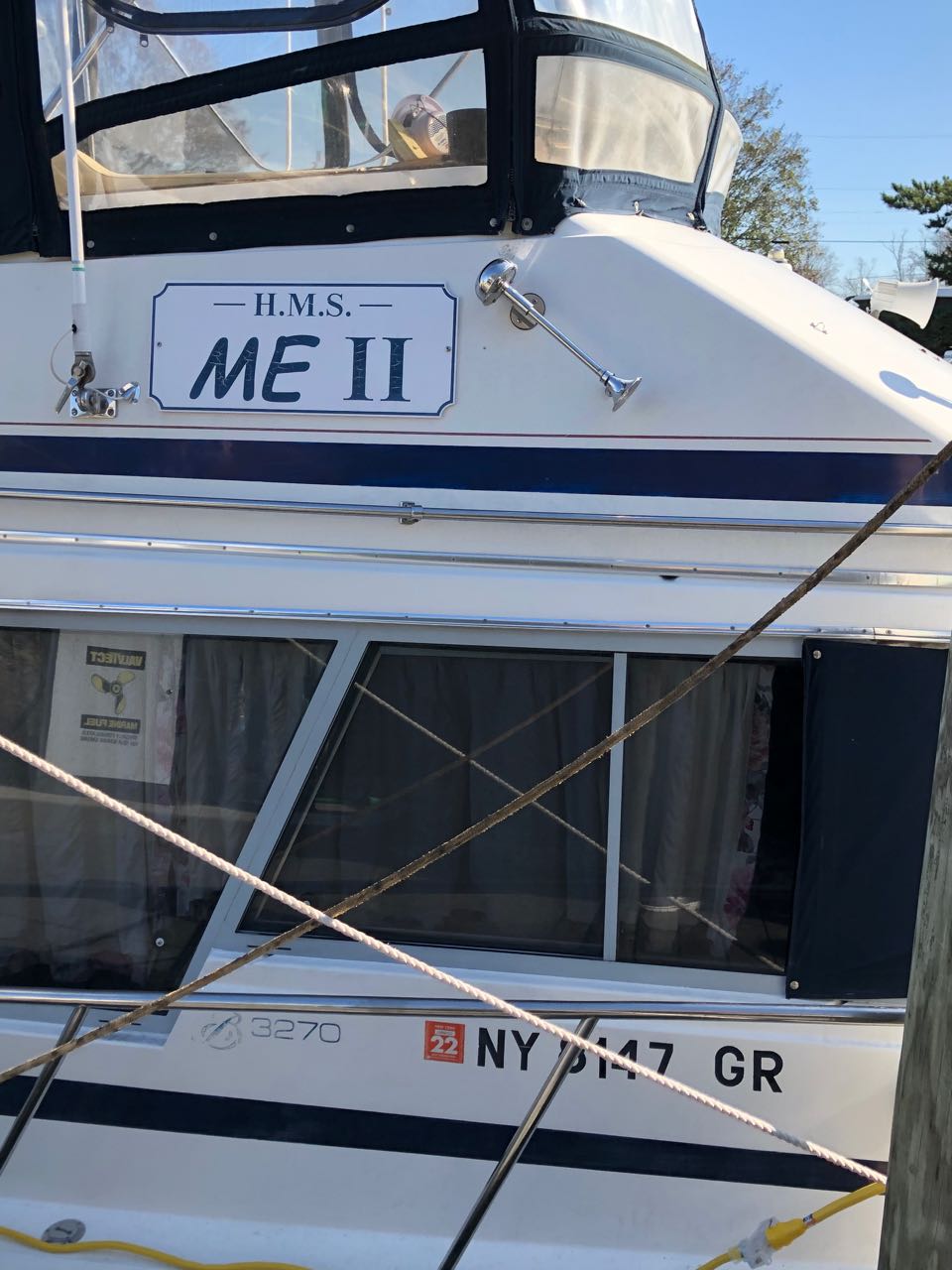 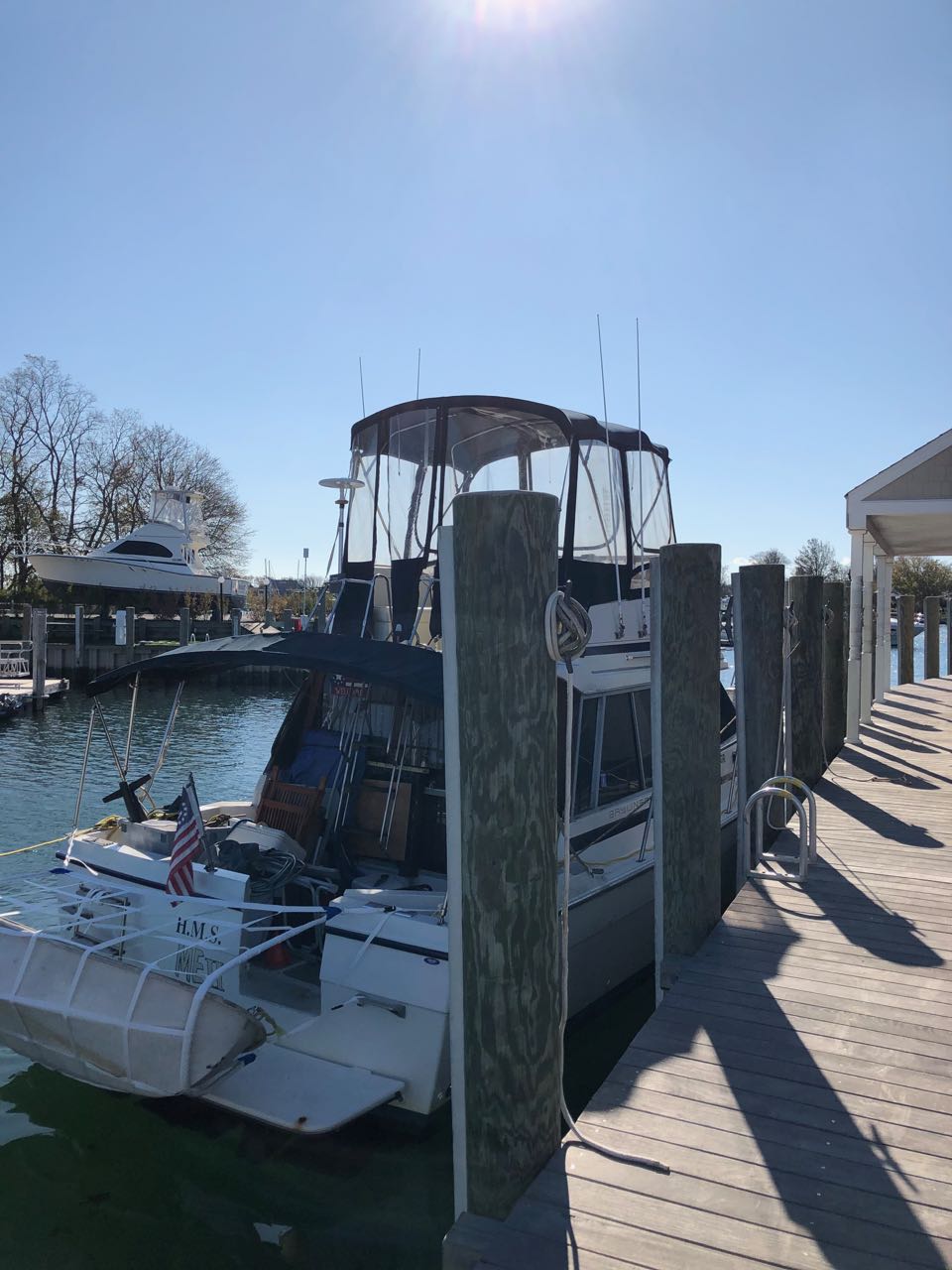