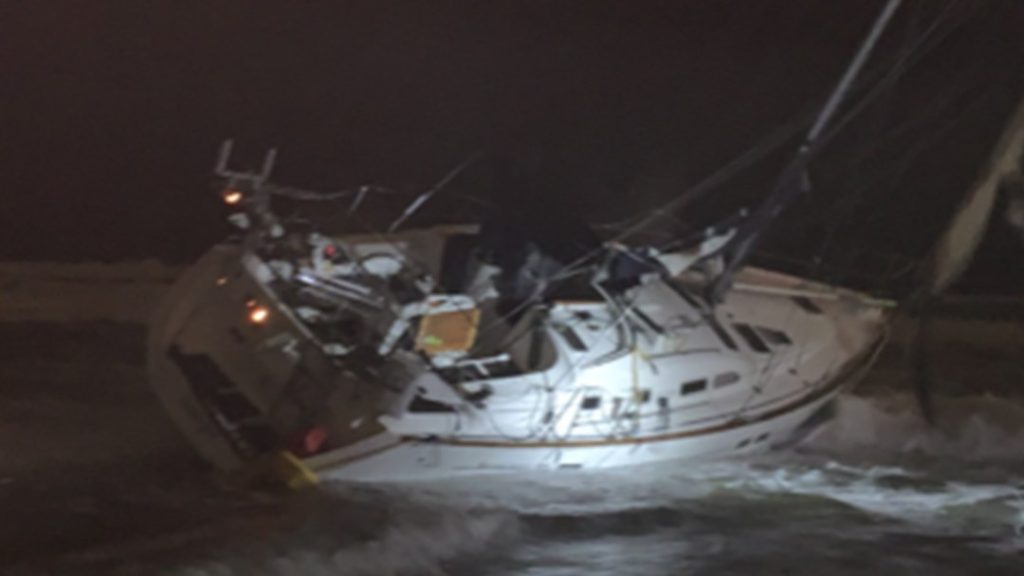 TAMPA, Fla. (WFLA) — A sailboat that was battered by Sally and had to be abandoned by the people aboard over the weekend near Tampa Bay wound up in Panama City Beach Wednesday night, according to the man who found the boat bobbing in the Gulf of Mexico.

WFLA 8 On Your Side reported the rescue of four sailors aboard the boat “Yes Dear” earlier this week. The sailors radioed for help on Sunday as Tropical Storm Sally churned in the Gulf of Mexico and battered their sailboat.Crew members aboard the COSCO Malaysia, a container ship en route from Mobile, Alabama to Port Tampa Bay, were 16 miles away. The captain said they swung into action to help. 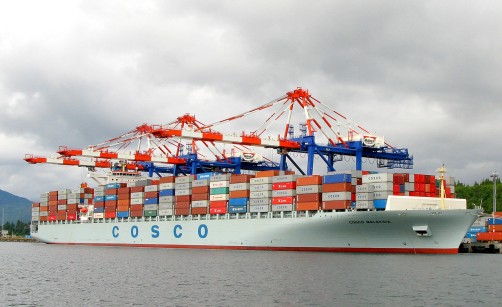 They located the sailboat and brought the sailors to Tampa. In a phone interview, the captain told 8 On Your Side “Yes Dear” had about an hour or two before it sank. But a man in Panama City Beach, about 250 miles from the last location of the sailboat, said “Yes Dear” rolled ashore Wednesday night. “My sister spots it and hollers to me,” said Chris Hill. “We got 8 (or) 10-foot waves. A boat shouldn’t be out there.” Hill said he called the U.S. Coast Guard. He said he saw lights on and the sails were up “so I knew that someone had been underway.” Hill went out to the boat and determined no one was on board. In a FaceTime interview with 8 On Your Side, Hill said the police showed up around 30 minutes later. Hill later posted on Facebook explaining he found “Yes Dear.”

Story and photo by
by: Ryan Hughes

TAMPA, Fla. (WFLA) – The sailboat ‘Yes Dear’ was no match for Tropical Storm Sally.The four person crew of ‘Yes Dear’ was at sea Sunday morning, roughly 130 nautical miles from Port Tampa Bay, as the storm churned in the Gulf of Mexico.They needed help fast and it came from others at sea.

But the HH-60 Jayhawk could not deal with the strong winds, so it was forced to turn back.

The crew of COSCO Malaysia went full steam ahead to the aid of those on board the distressed sailboat.“The vessel was taking on water. The engine had stopped working,” Capt. Ruso said to 8 On Your Side, while at sea Tuesday.

Amid the rough conditions, the crew of COSCO Malaysia managed to pluck the four sailors from their boat and hoist them onto the container ship.

8 On Your Side learned ‘Yes Dear’ is based at Davis Islands Yacht Club.

A short clip taken after the rescue shows the relieved sailors with those who helped save them. “We have to provide, it’s the human thing to do. We were lucky, we were thanking God that we reach in time possible and everything went without any hitch,” Capt. Ruso said. 8 On Your Side attempted to speak to the sailors, however, a spokesperson for the yacht club said they are not allowed because of a pending insurance claim. Capt. Ruso said he believes the sailboat sank to the bottom of the Gulf of Mexico.

COSCO Malaysia was headed from Mobile, Ala., to Port Tampa Bay at the time of the rescue, officials say.