Update: Stolen boat out of Naples marina impounded by Mexican government for gun-running

NAPLES, Fla. – A stolen boat out of a Naples Marina ended up in the hands of gun smugglers.

What it was being used for is like something out of a movie.

Mark Raudenbush, the owner of the nearby Walcott Marina in Naples, knows that boats of the kind stolen are common for criminals, like drug smugglers and human traffickers.
“Those boats in the 30-foot range are handy tools for drug smugglers and human traffickers to move their wares,” Raudenbush said.
Turns out, that boat made it a long way. Mauceli said the Naples Police Department found out the boat was impounded by the Mexican government for gun-running.
“He kinda just told me the boat has been recovered in Mexico and it was being held. It’s part of an FBI investigation over a weapons transaction,” Mauceli said.
And while Mauceli can’t believe what his boat ended up being used for, Raudenbush said heists like this are becoming more frequent.

The neighbor on a boat in the next slip heard the boat pull away from the slip and just thought it was the owners going on a late-night fishing trip. The vessel is described as a 28′ Southport, green hull with twin Yamaha 300 hp engines. 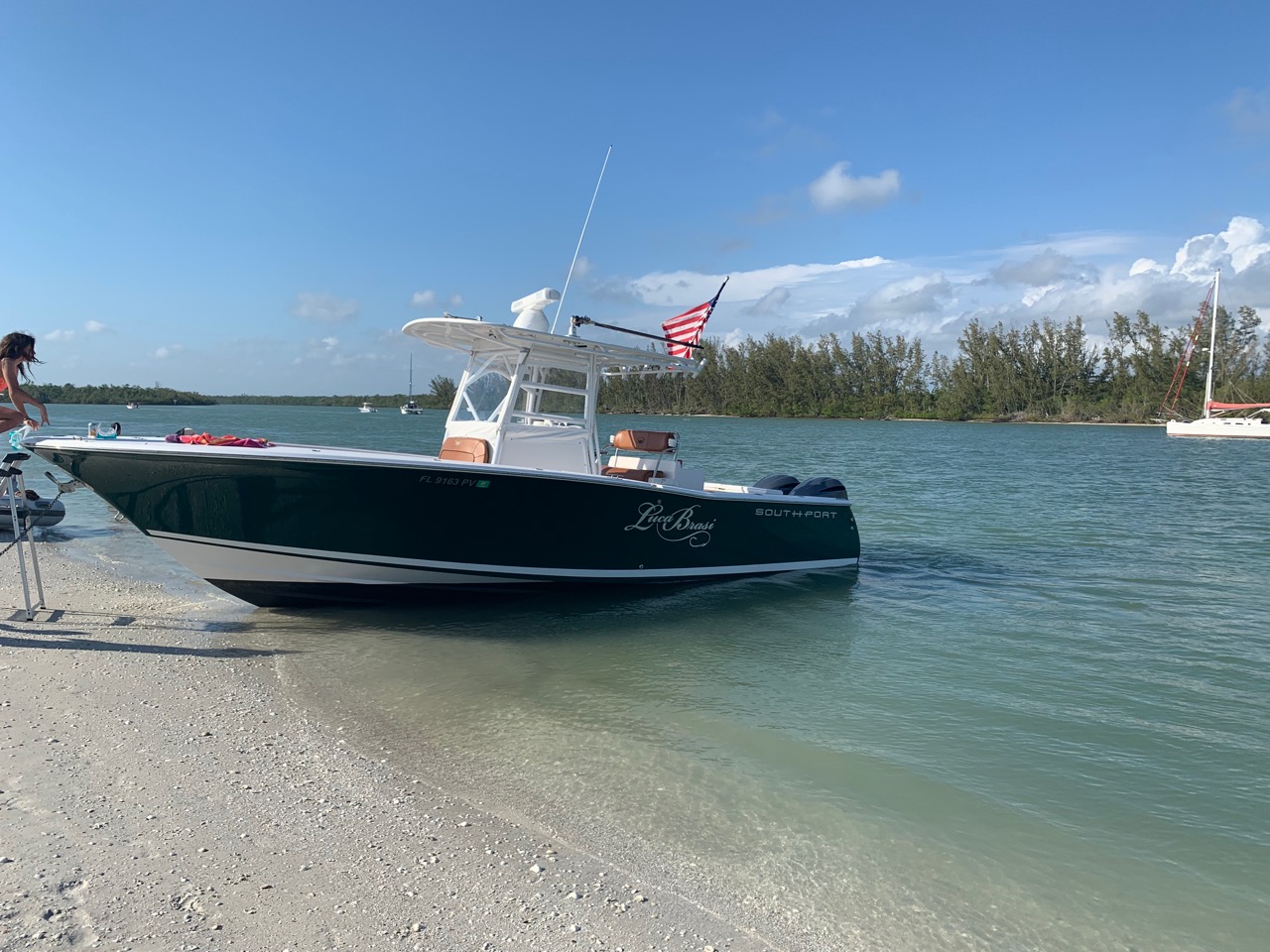 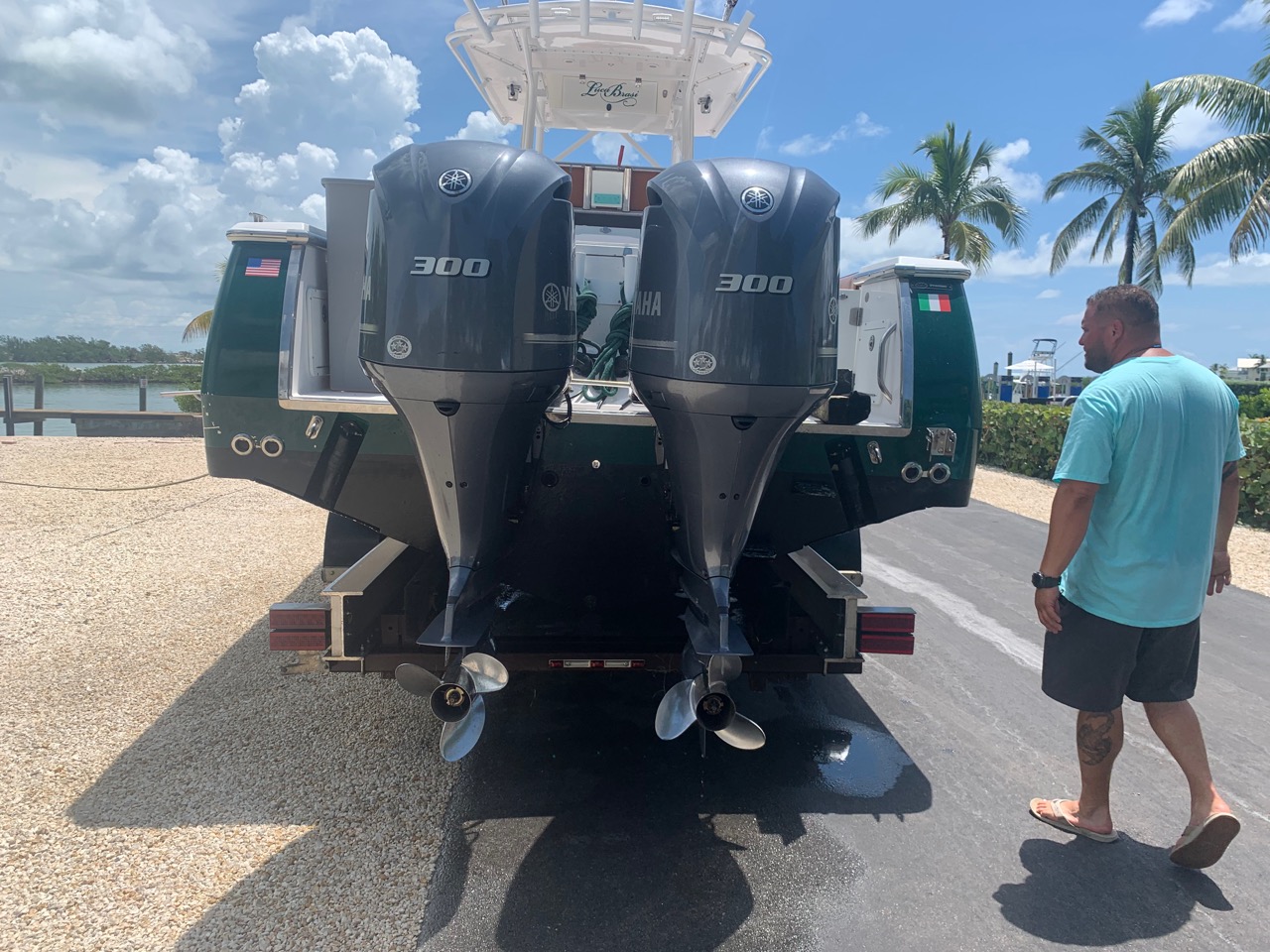 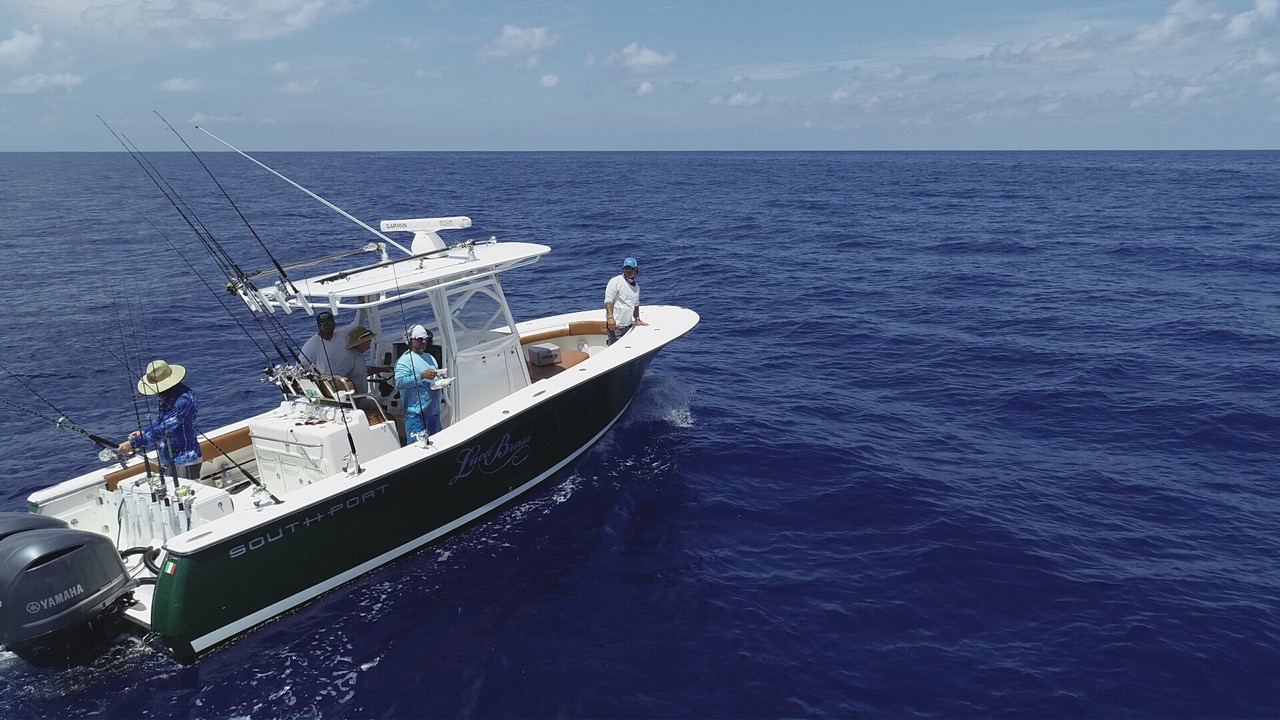