In January of 2011, M/V Tothill had just returned to full-time cruising in Florida after 10 years in the Caribbean. We initially received email and Single Side Band inquiries from worried cruisers located in the San Blas Islands of Panama about our good friend Don North. Don was a single handed sailor who had been cruising the Caribbean for 18 years on his 38 foot Morgan, SV Windancer. No one could make contact with him, nor had they recently seen him or his boat. It was highly unusual for Don to not be talking on the SSB radio. Also, it was unusual that he had not shown up at the beach happy hours and potlucks.

Everyone in the Caribbean knew Don from his daily broadcasts on the Single Side Band radio. Don was always helping other cruisers and was very security conscious. We shared many anchorages, had many cruising friends in common and babysat his puppy “Kuna”, a black Schipperke. Cruisers worries about Don were heightened when, a French sailor Jean Bouchard, the captain of a big catamaran, SV Levante was found on the coast of Panama tied to an anchor that floated to the top with Bouchard’s body.

With this news, we contacted Don’s family, friends, and other cruisers in a frantic search to locate him, his dog and the boat. In Panama, a missing person’s report could only be made by a member of the family. Don’s nephew immediately flew to Panama from Texas to make the police report and hold a news conference. The cruisers, the family, a Panama reporter named Don Winner, the FBI, the National Police of Panama, the U.S. and French Embassies in Bogota and Panama, and later a reporter from CBS 48 Hours, all pulled together to try to find Don and his boat. Don’s boat was found in a remote area of the San Blas, ransacked with the name changed. Javier Martin, an individual from Spain, was captured as a result of the TV news report, as he fled on horseback in the jungles of Panama, near the Colombian border. Martin captained a backpacker boat that ran between Cartagena, Colombia and Panama. Martin had previously crashed his boat on a reef in the San Blas. Cruisers speculated he needed Bouchard’s catamaran and Don’s equipment to conduct his backpacking trips. Martin had previously cruised in the Eastern Caribbean.

The investigation was conducted and enhanced by communications in this remote area of Panama by SSB and cruisers helping cruisers. Although we had previously been involved in many rescues and situations at sea, this case set us on a path where we learned that we could really help missing, overdue, and stolen boat situations with our investigative skills. For that, we thank Don North and will always remember Don, his dog and the cruising times we shared. Javier Martin was convicted in Panama courts of both murders and is still in jail in Panama. Don North’s body, nor his dog were never found, but we thank CBS 48 hours for conducting the search for his body.

There are two TV shows that depict some of these events: 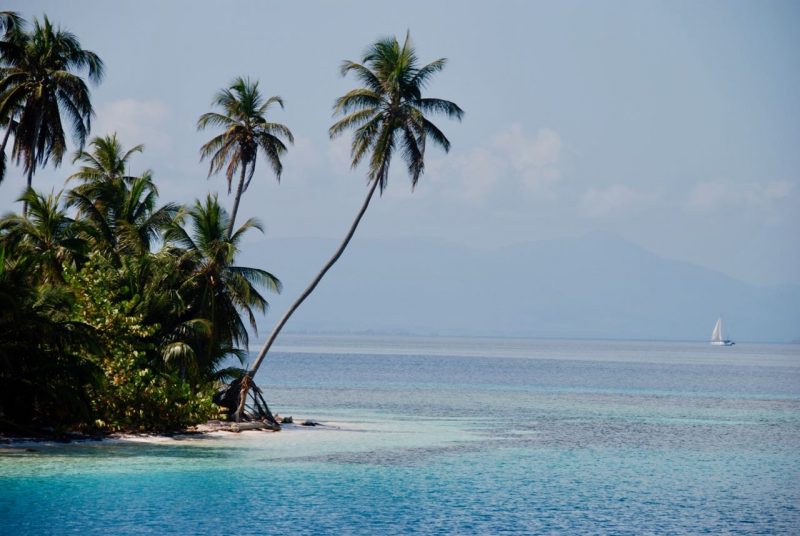 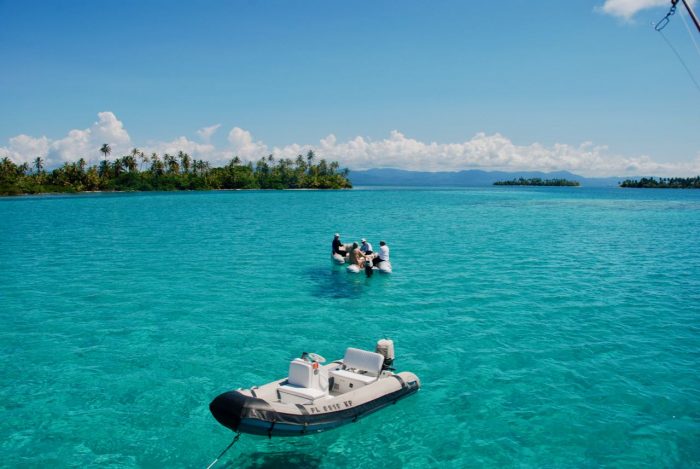 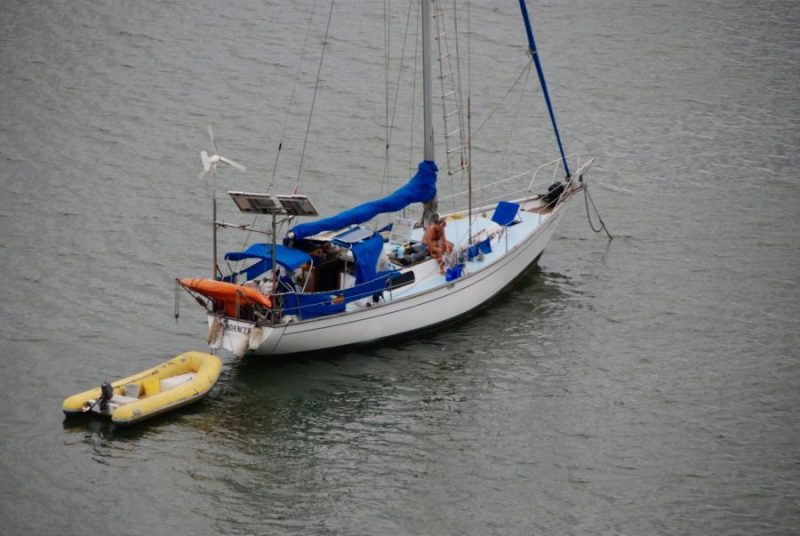 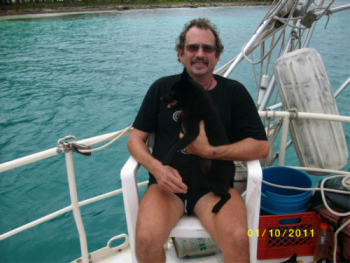 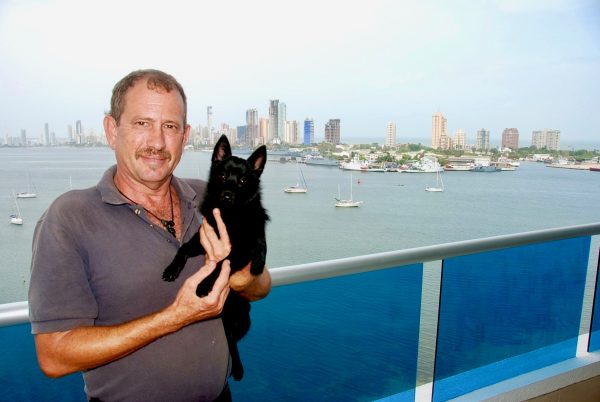