KEY WEST, Fla. —The Coast Guard suspended the search Monday at 6:45 p.m., for 10 people who were reported as missing approximately 8 miles south of Long Key.

Coast Guard Sector Key West watchstanders received a report of an overdue rustic vessel with 10 people aboard that departed Feb. 7 from Cuba. 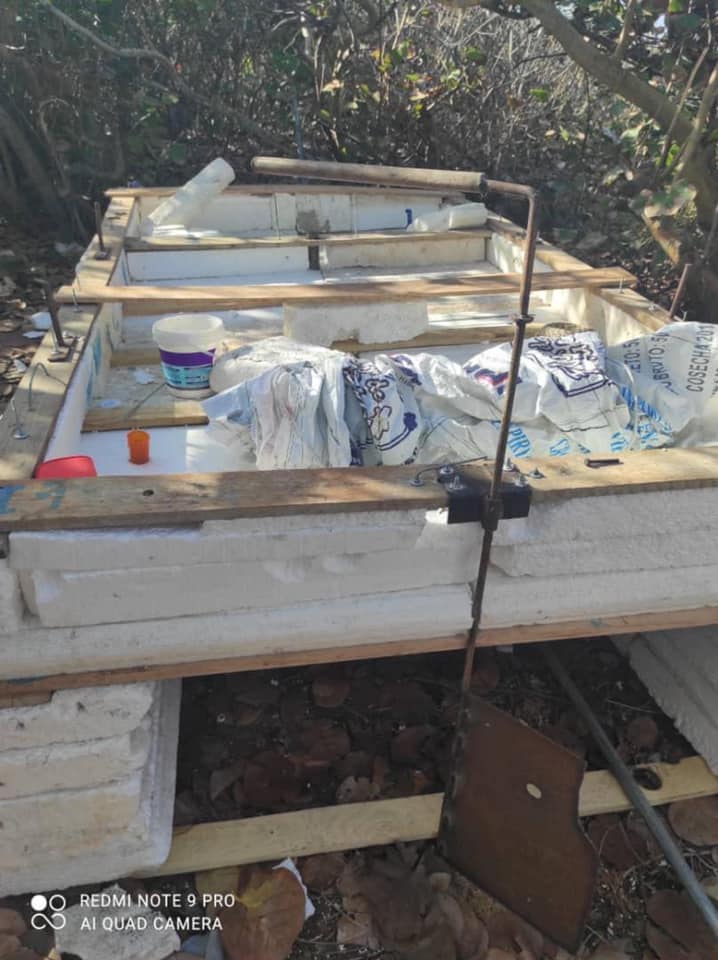 Coast Guard crews searched an area of about 12,300 square miles, roughly double the size of Hawaii, for a total of about 86 hours.

“Regardless of nationality, the Coast Guard makes every effort to rescue those in peril at sea,” said Capt. Adam Chamie, Commander of Sector Key West. “Unfortunately, migrants who attempt to illegally enter the United States by boat, often travel aboard unseaworthy, make-shift vessels. Most times, these vessels are dangerously overloaded, actively taking on water, and are ill-equipped to safely transport any number of people. We made every effort to try and locate these 10 people, and our thoughts are heavy knowing we were unable to locate them and get them home to their loved ones.” 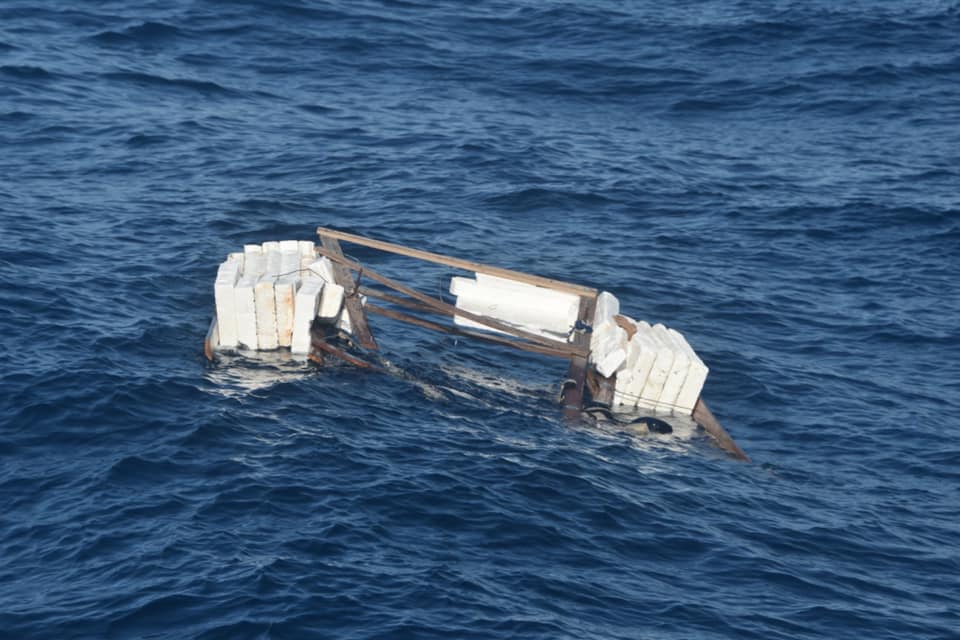