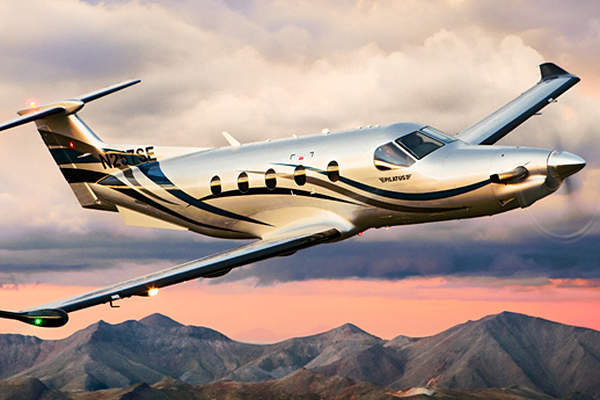 (Photograph is a similar plane)

Watchstanders at the Coast Guard Sector North Carolina command center received a report of a possible downed aircraft from an air traffic controller at Marine Corps Air Station Cherry Point informing that the aircraft was seen behaving erratically on radar and then disappeared from the radar screen.

A total of 8 people have been confirmed to have been aboard the Pilatus PC-12 single engine passenger aircraft.

Also involved in the search are: