USCG Responds to EPIRB 46 Miles Off of Key West 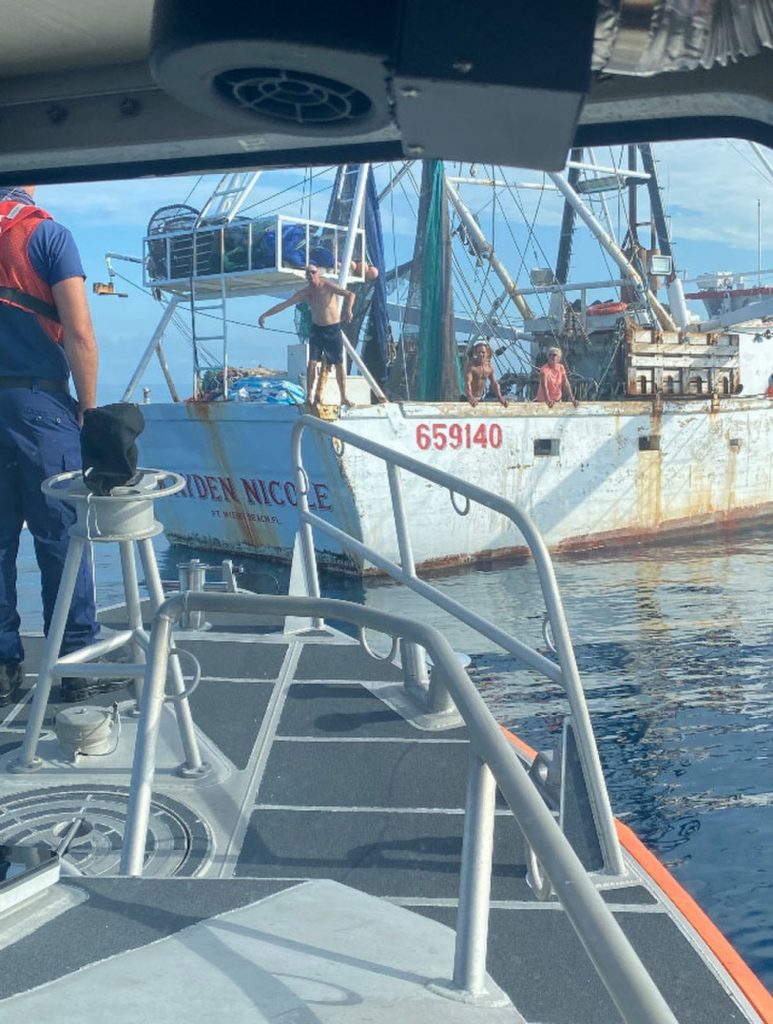 The owner of the boat made arrangements for another ship in their fleet to arrive and bring the boat back home to Fort Myers.

“Due to the crew having a working and properly registered EPIRB, we were able to send rescue crews directly to their location to give them the help they needed,” said Lt. j.g. Evan Sutton, command duty officer, Sector Key West.

No injuries or pollution concerns were reported.