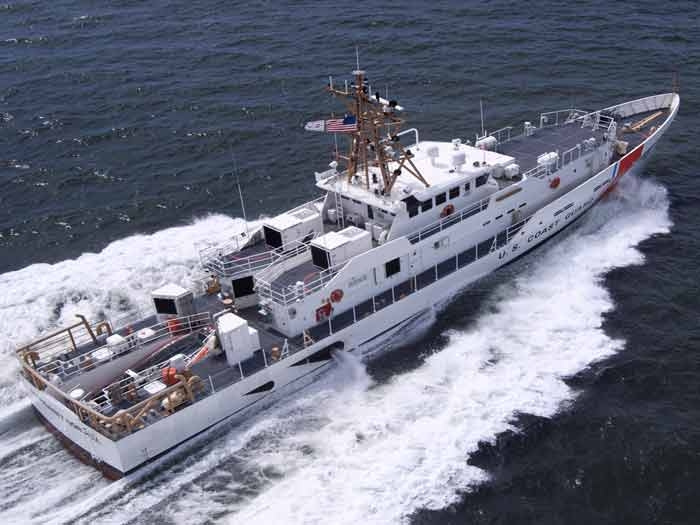 Rescued were Patrick and Michael Cusick. The wife of one of the men called Coast Guard Sector Key West watchstanders reporting her husband left on a 25-foot vessel for Dry Tortugas National Park from Cudjoe Key Tuesday, were supposed to remain overnight, and return Wednesday.
An Air Station Miami HC-144 airplane rescue crew launched, and the Charles Sexton crew was diverted to investigate their last known location. 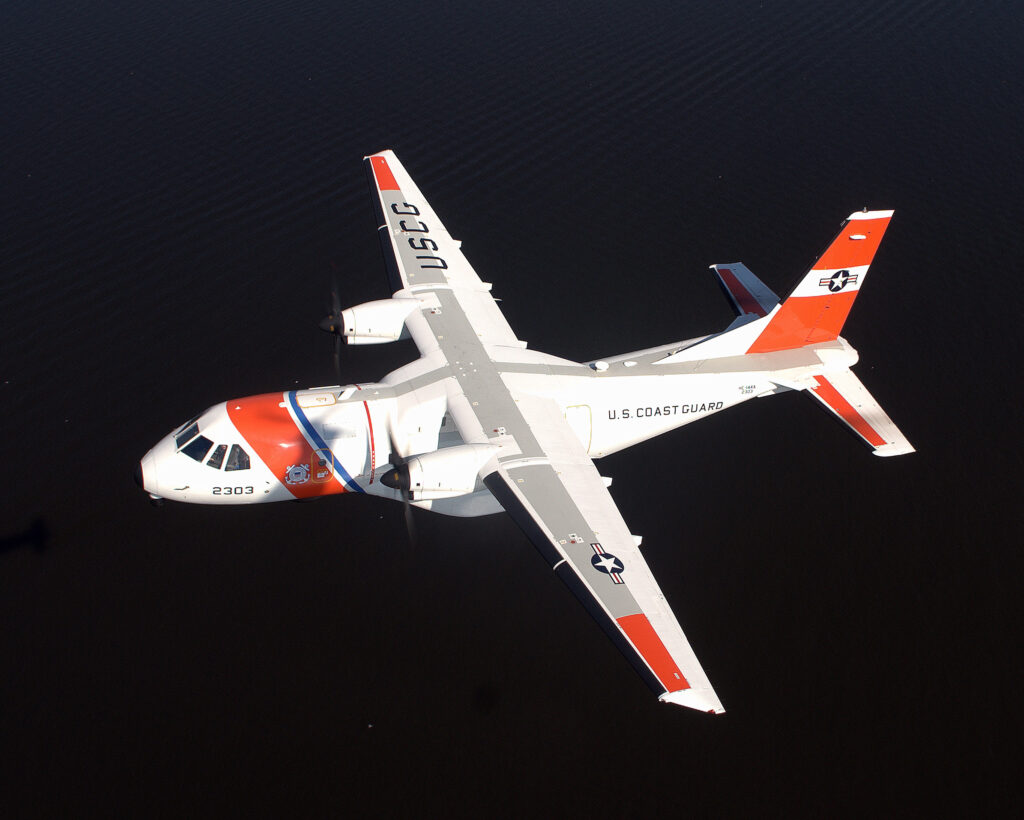 The airplane rescue crew located the overdue vessel within the search area and established radio communications with the men. The Charles Sexton crew arrived on scene and the crew’s emergency medical technician discovered the vessel owner was experiencing symptoms of seasickness and dehydration. The men were brought aboard the cutter and are currently making way back to Sector Key West.

“The men were rescued because they told someone where they were going and when they were supposed to be back,” said Chief Petty Officer Luis Garcia, operations unit, Sector Key West. “The men also fired off flares when they saw the plane, which ensured we’d find them quickly.”

It is reported the vessel broke down between 11 AM and noon Wednesday and will be towed back by commercial salvage.
The weather on scene was 11 mph winds and 1-2 foot seas.