An Air Station Clearwater MH-60 Jayhawk helicopter crew was directed to launch, and they located the Jenny Lynn capsized. A helicopter rescue swimmer was deployed and recovered Heart clinging to a cooler near the fishing vessel. Weather on scene was 3-4-foot seas and 15 mph winds. 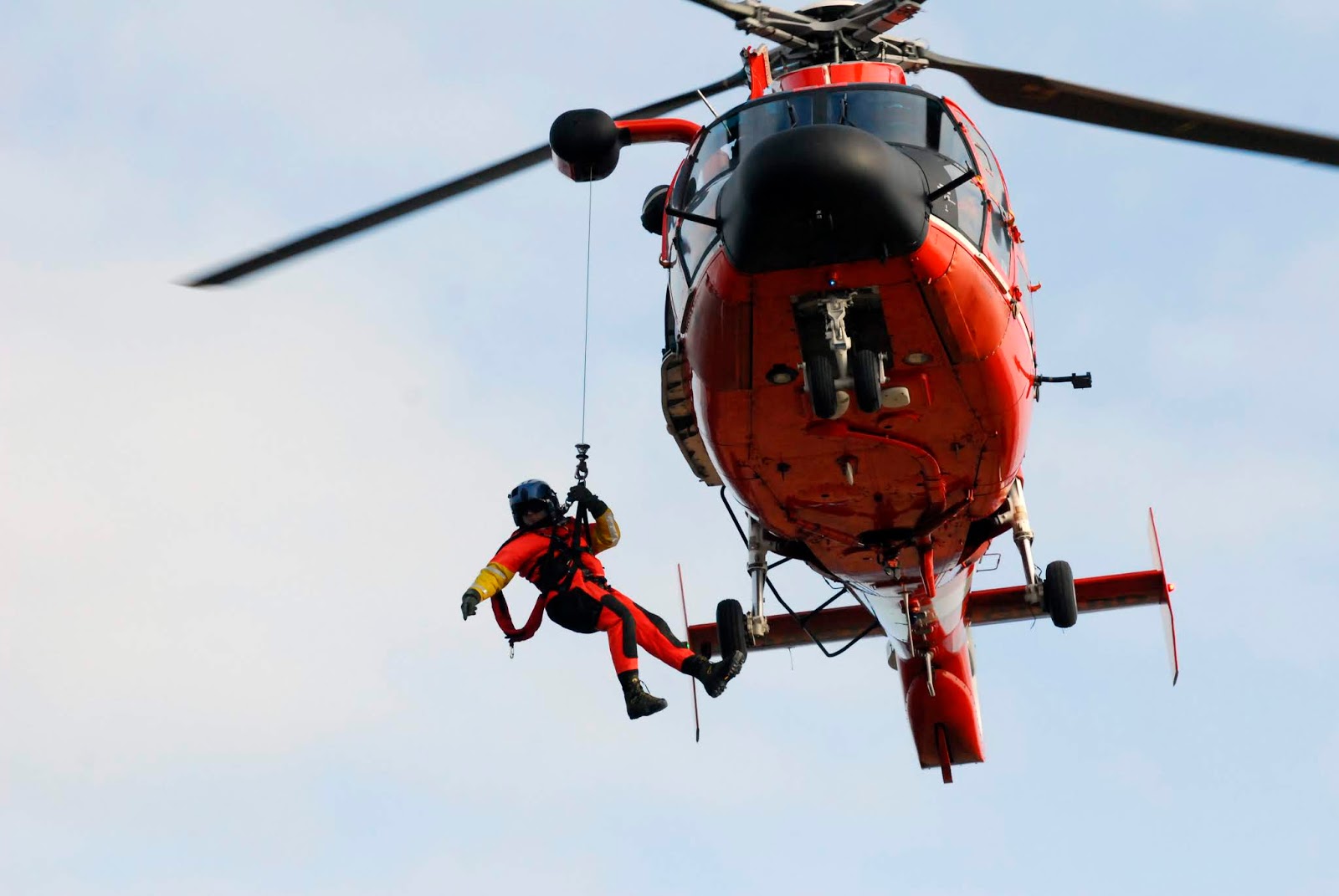 The Coast Guard Cutter Dimondback crew, homeported in St. Petersburg, first made contact with the Jenny Lynn, Wednesday, to medevac a 15-year-old boy from the vessel after he reportedly turned ill. The boy alongside his father were transported to Sector St. Petersburg.

Heart, still aboard the Jimmy Lynn at the time of the medevac, declined further assistance from the Coast Guard. He stated the vessel was disabled since Monday, however a sister ship was enroute to assist and he was safe remaining at anchor until the sister ship arrived.

Coast Guard Sector St. Petersburg investigating officers are lead on the investigation into the capsizing incident.