Coast Guard Air Station Cape Cod crews were launched and when they arrived on scene the bow and wheelhouse of the vessel were engulfed in flames and all five Nobska crew members were on the stern.

The air crew directed them into the water where they were safely hoisted and transported back to shore. No injuries were reported.

Weather on scene was 25 mph winds with six-foot seas. 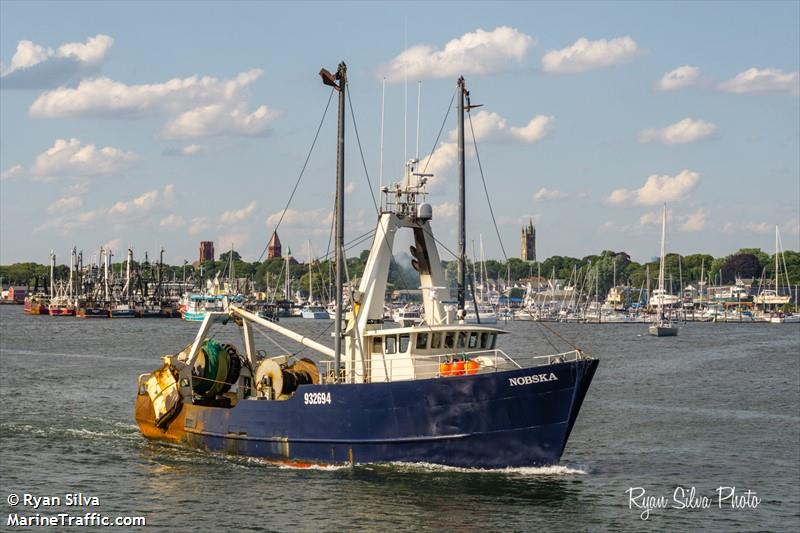 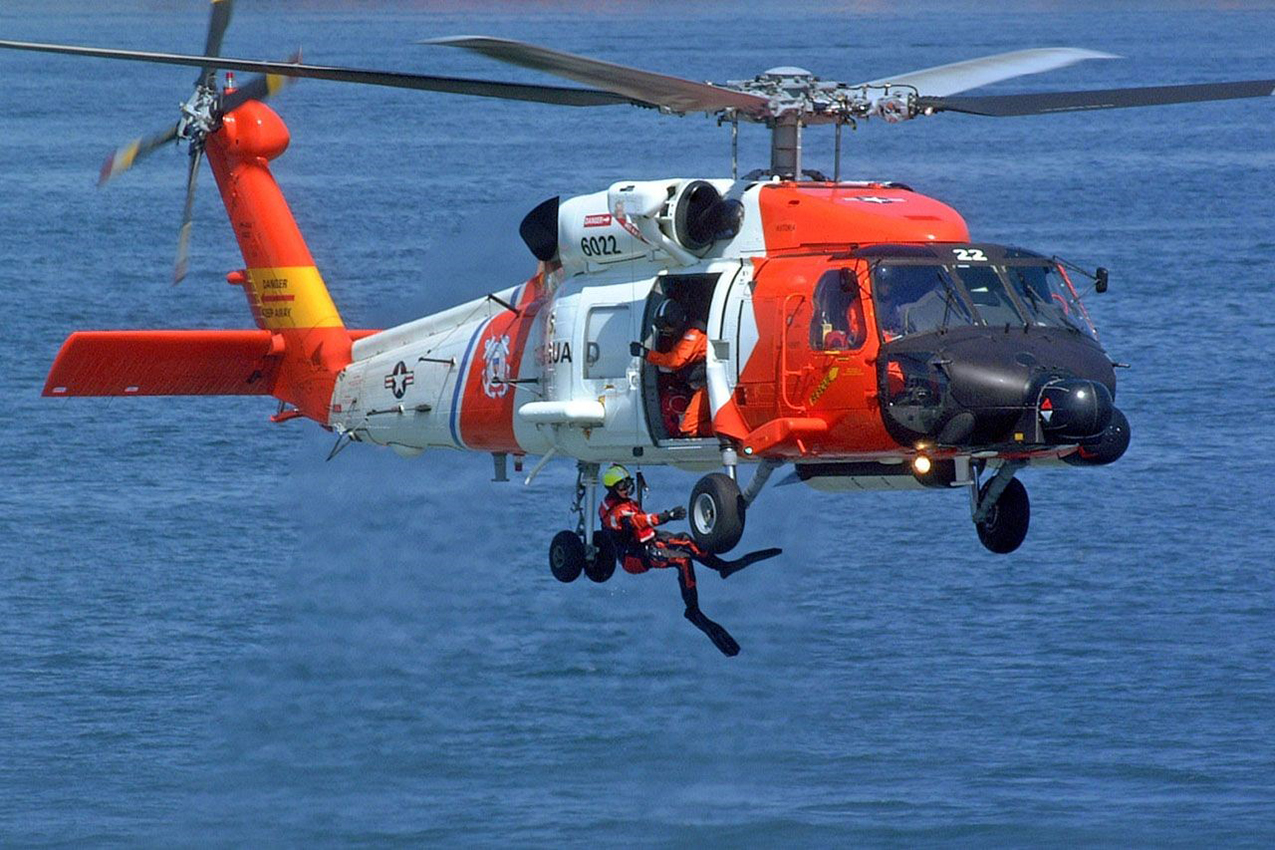