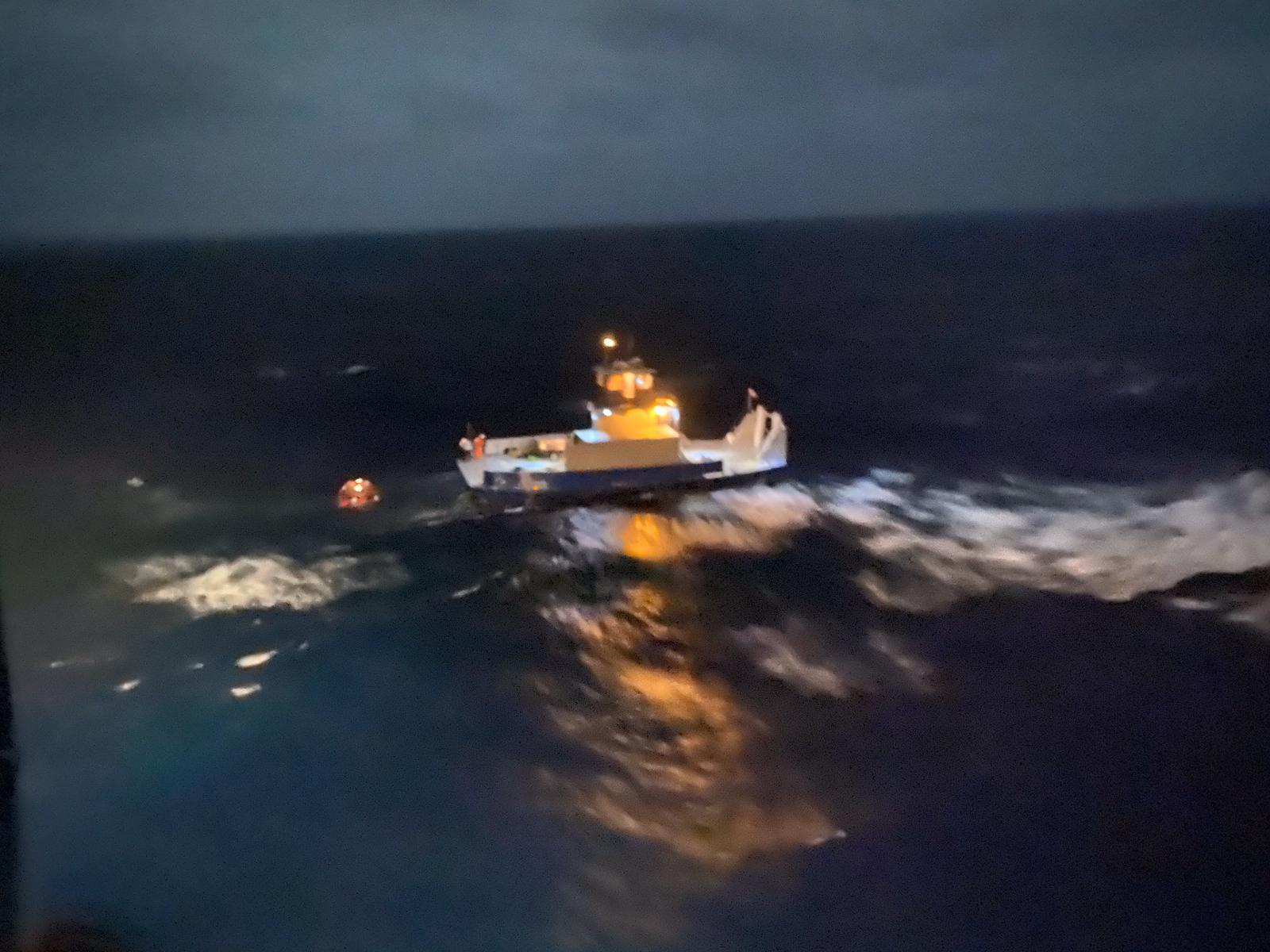 A Coast Guard Air Station Clearwater MH-60 Jayhawk helicopter crew arrived on scene, reported the tugboat was taking on water, hoisted all three crewmembers and transported them to Nassau, Bahamas with no reported injuries.

“Thanks to the proper utilization of an EPIRB, we were able to get on scene and rescue three people from a very dangerous situation,” said Lt. Andrew Connell, operations officer at Air Station Clearwater. “Always properly prepare yourself with safety and communications equipment before taking to the sea. Flares, EPIRBs and VHF radios can be game changers in the event of an emergency.”-USCG-