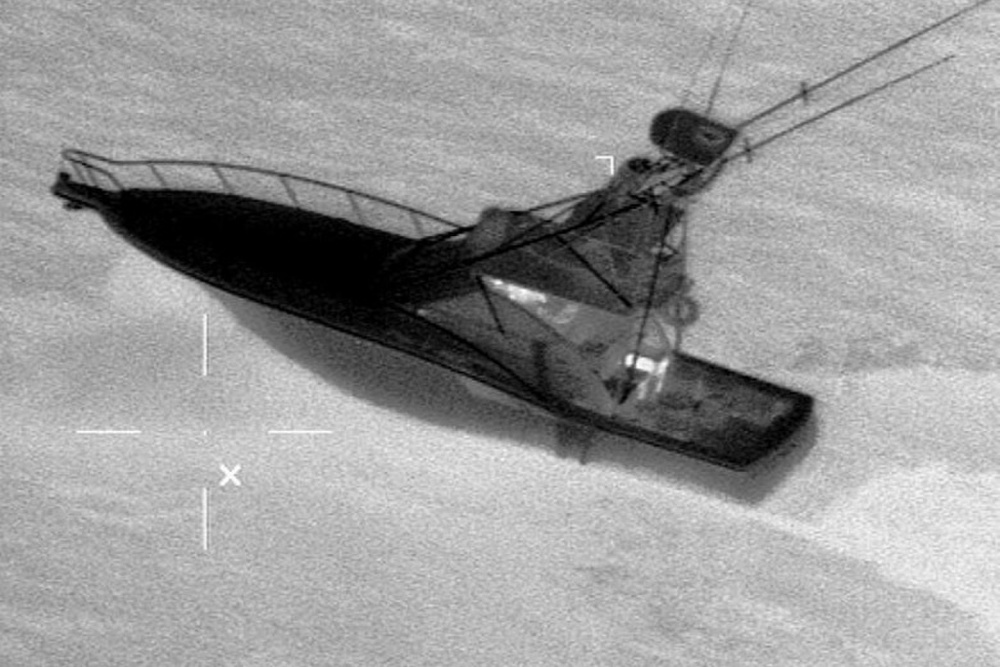 A HC-144 Ocean Sentry airplane crew arrived on scene first and established communication with Santa Maria’s crew. They reported the vessel was taking on water and had a steering casualty. The fishing crew repaired the issues and was heading to Conch Harbor Marina. 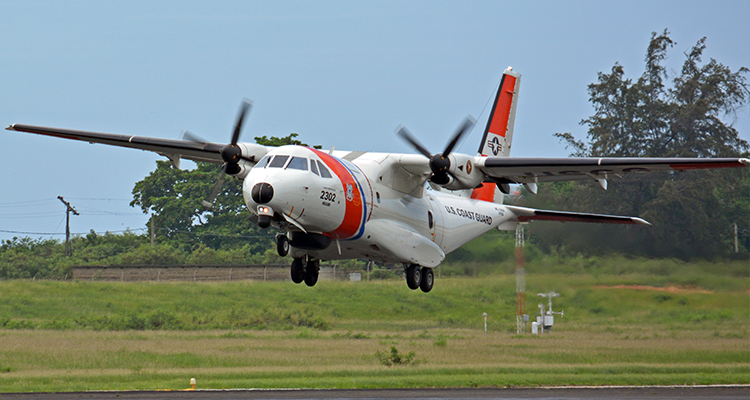 The aircrew stayed on scene until Coast Guard Cutter Richard Etheridge’s crew arrived. They escorted the vessel as far as the Key West sea buoy when a Station Key West crew took over the escort back to the marina. 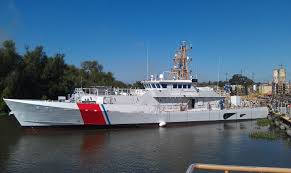 “Having good-working flares on board ensured we knew this vessel was in distress and could go assist,” said Petty Officer 2nd Class Kellyann Sage, situation unit watchstander, Sector Key West. “It’s also imperative to ensure your boat has a good working radio and to check if your life jackets and other safety equipment is in good working condition.”

If vessel crews see someone distress, please use VHF Channel 16 to report the emergency to the Coast Guard.