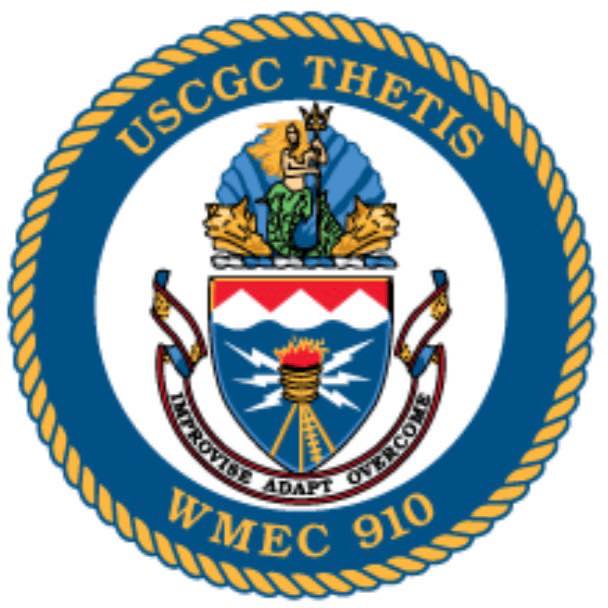 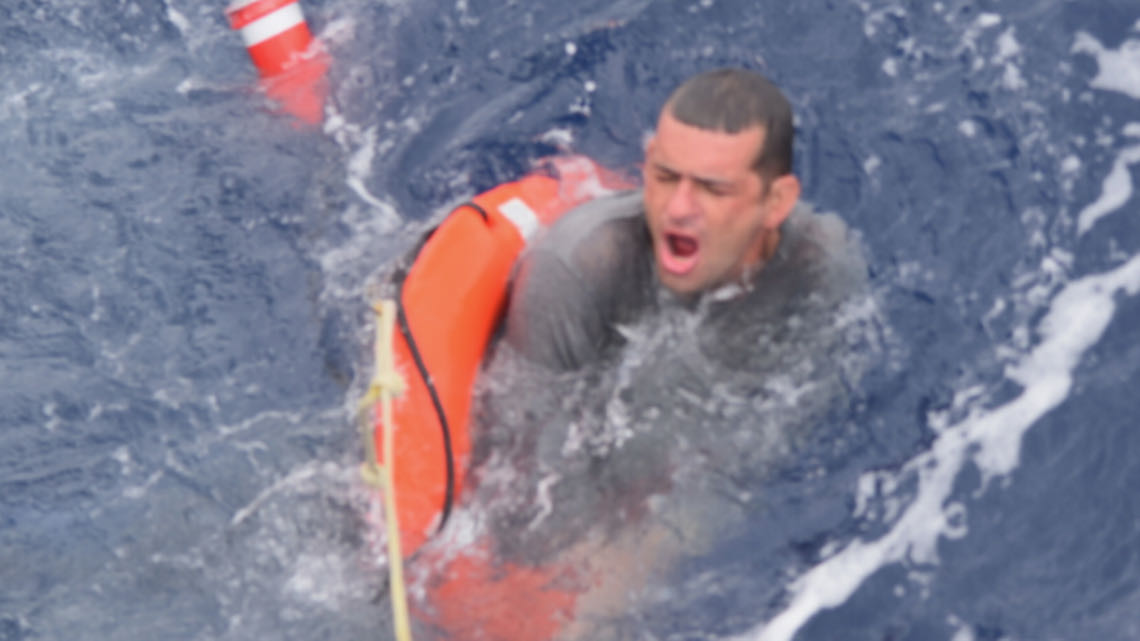 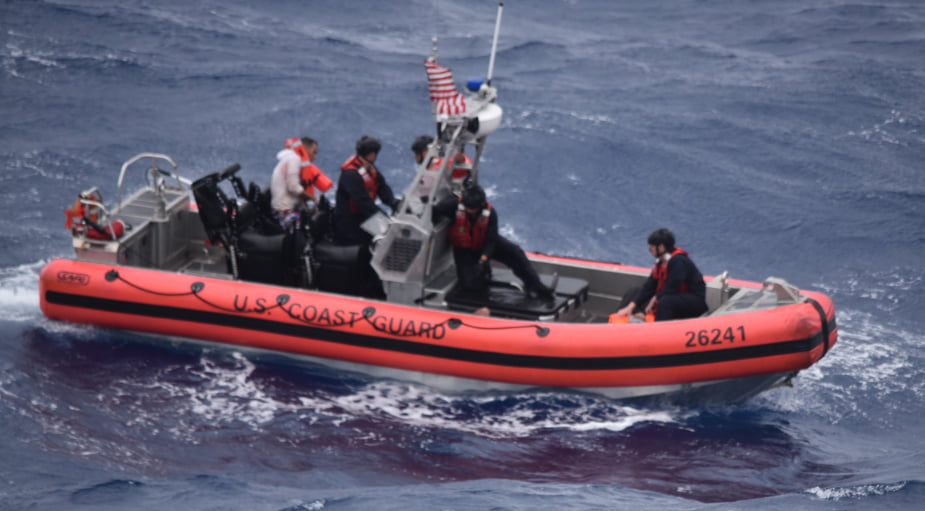 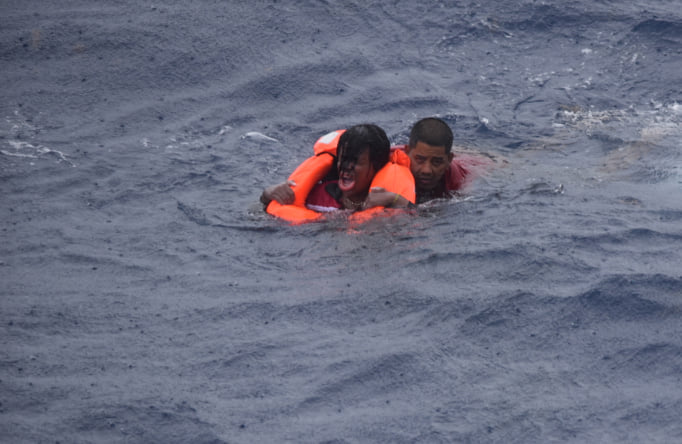 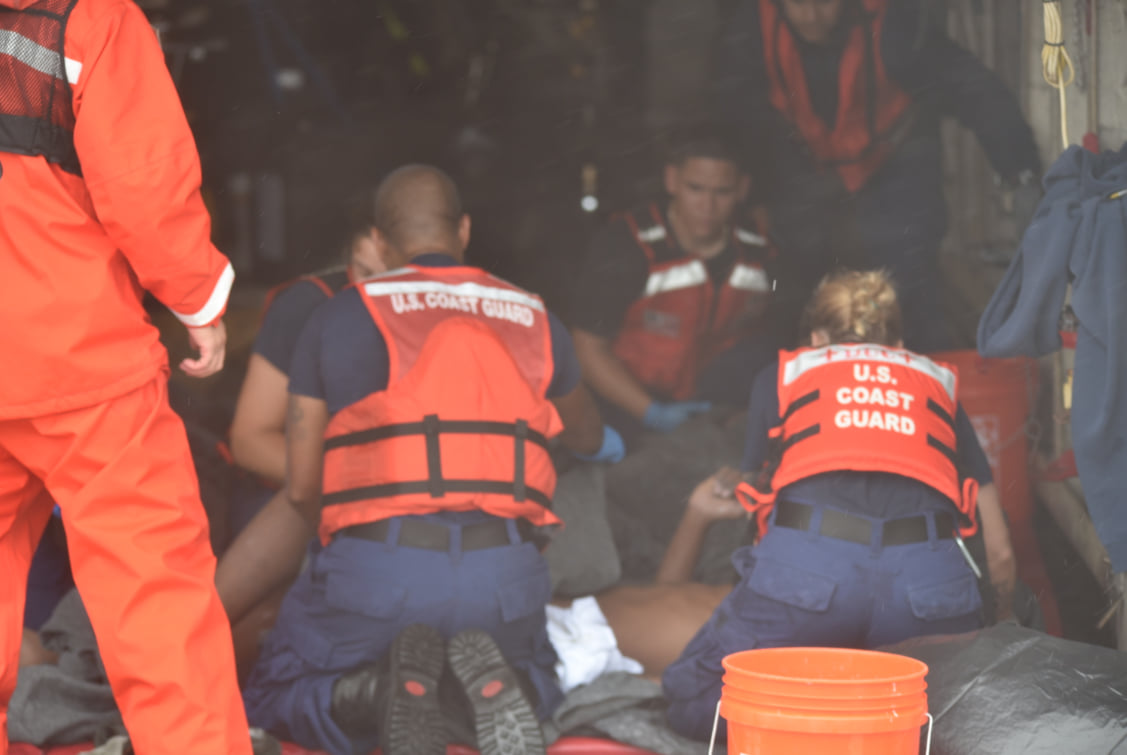 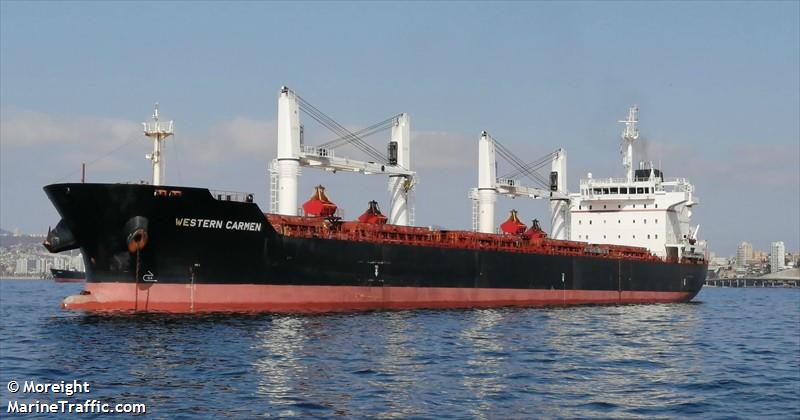 The U.S. Coast Guard and a good Samaritan rescued 13 people after their boat capsized off of Key West as Tropical Storm Elsa approached

KEY WEST, Fla. — The U.S. Coast Guard and a good Samaritan rescued 13 people after their boat capsized off of Key West as Tropical Storm Elsa approached, the agency said.

The nine men and four women were taken aboard the Coast Guard Cutter Thetis on Tuesday afternoon, some 26 miles (42 kilometers) southeast of Key West, the agency said in a news release.

Crew members interviewed the survivors, who said they had left Cuba with 22 people aboard the boat around 8 p.m. Monday. They told the Coast Guard that seven men and two women were missing in the water.

The crew from the Western Carmen contacted watch standers at the Coast Guard’s Sector Key West around 1:30 p.m. Tuesday to report they had found four people in the water.

Tropical Storm Elsa crossed Cuba before entering the Gulf of Mexico on Tuesday morning, and battered the region with wind and rain.

Crews from the Coast Guard cutters Thetis and William Trump remained in the area to search for the missing people, the agency said.

No additional details were immediately available. 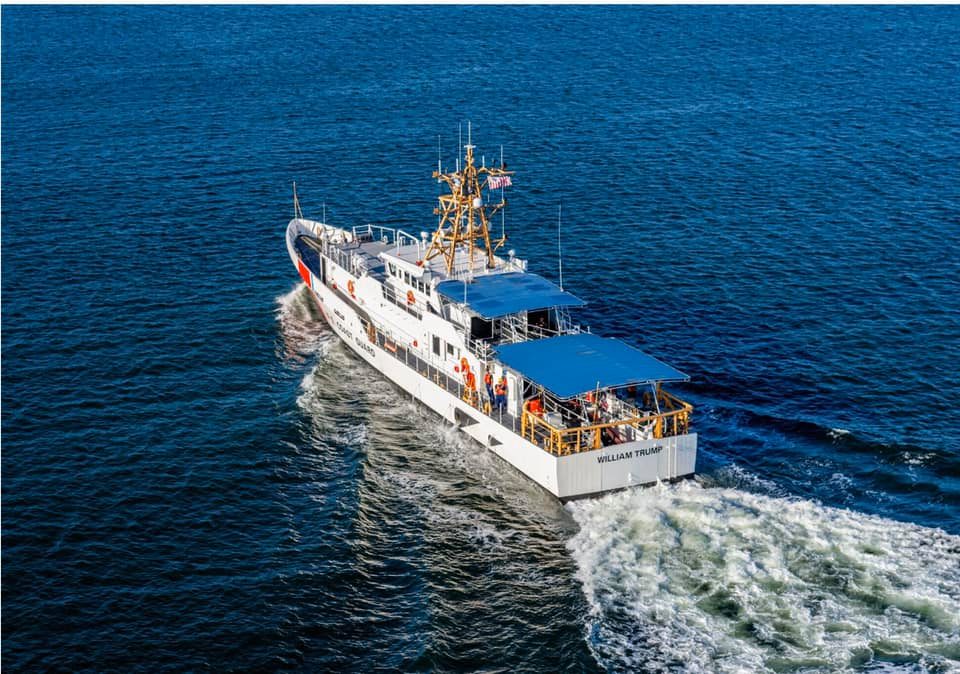 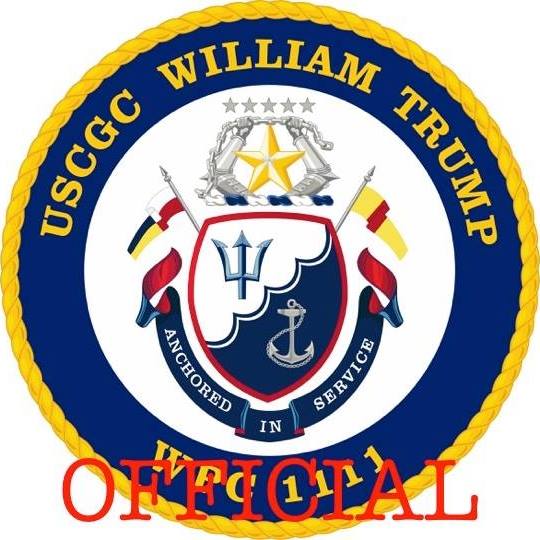