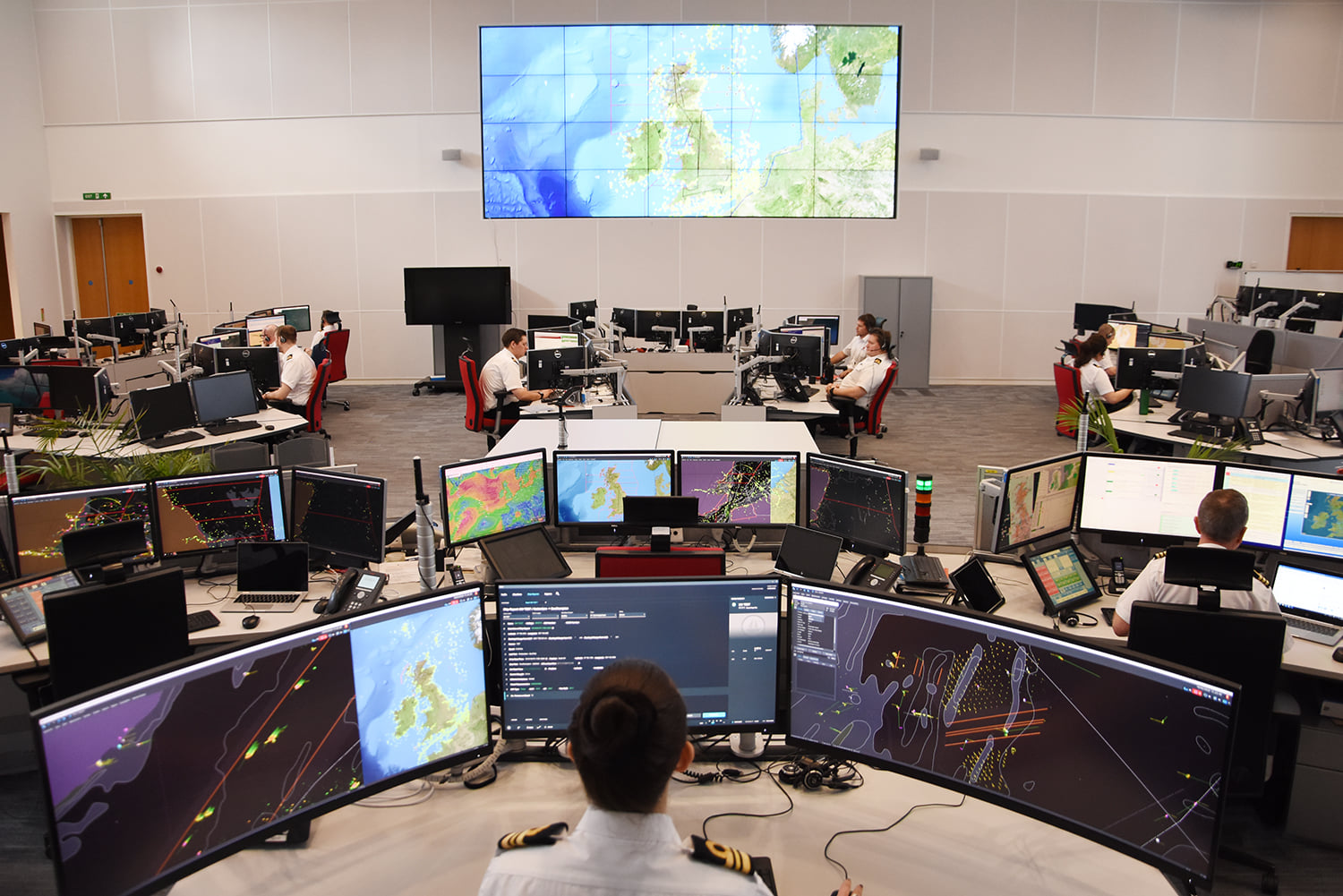 “I’m not ashamed to admit that there was a huge cheer and applause from my colleagues,” – Piers Stanbury from HM Coastguard talking of the moment when a Spanish Coastguard sent helicopter crew confirmed they’d safely winched two people from off their broken-down yacht more than two hundred miles off France.

Thanks to the emergency details registered with the PLB, it was established that the signal had come from a 45 ft catamaran with two people on board, travelling from Cape St Vincent back to the UK.

They were 240NM southwest of Brittany at the time the first alert came in.

Although the skipper of the yacht was known to be experienced, weather conditions in the area were known to be poor. It was also impossible to contact him.

HM Coastguard broadcast a message to the area and used its state-of-the-art Vessel Monitoring Systems to identify ships in the vicinity that might be able to help.

Three tankers in the area were contacted and agreed to divert to where the yacht’s position was being reported by its PLB to do what they could to help.

Simultaneously, HM Coastguard’s Aeronautical Rescue Coordination Centre, along with French and Spanish Coast Guard worked together to establish which aviation aircraft were best to send.

As the PLB continued to send back its updated position it became clear the catamaran was only moving at one knot in a south-westerly direction, suggesting the vessel was unable to move under its own power. 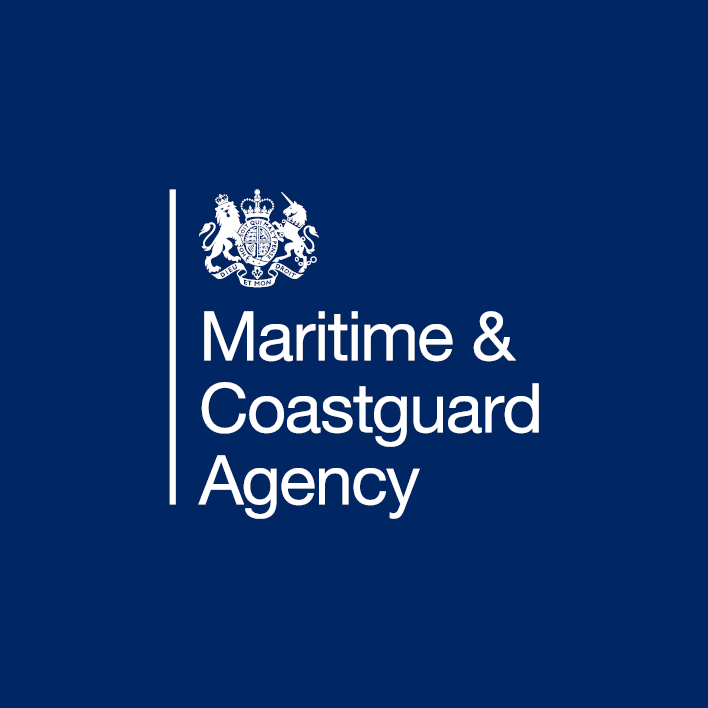 The Spanish Coast Guard agreed to send a long-range helicopter with a C130 Hercules providing top cover as it was too far for any UK aircraft to get there.

At 10pm one of the tankers managed to make contact with the yacht although communications were very difficult because of the conditions and the distance.

HM Coastguard, through the tanker, managed to confirm with the yacht’s skipper that the catamaran was broken down, that they could not move it and they needed rescue.

The Spanish flight, which had left at 11pm said it would have just 15 minutes to carry out the rescue before it would have to go back.

At just before 11pm one of the tankers arrived and acted as a relay between the yacht and HM Coastguard which continued to coordinate the rescue, coming up with alternative plans with its Spanish colleagues if the air rescue was too difficult to carry out.

But the news everyone had worked for and was waiting for was relayed at just after 1am today (6 July) as the message came back that the Spanish helicopter had safely winched and rescued the two people from the yacht and was taking them back to Spain.

Piers Stanbury from HM Coastguard who worked with his team overnight to coordinate the rescue said:

“I’m not ashamed to admit that there was a huge cheer and applause from my colleagues and I when we had that message to say the two were safe. It was a challenging search and rescue and the work put in not just here in the UK but also in France and Spain by our colleagues showed just why we call ourselves the Search and Rescue Family. We’re so grateful to them and also to the vessels which so willingly diverted to the area to do all they could do help.

“The weather was bad enough to leave us seriously concerned for the welfare of the two people on board the yacht. It also proved a challenge in terms of sending the right aircraft along with the sheer distance of how far away the yacht was. It’s also a reminder why having a PLB with correct contact details really does matter.

“We kept in touch with family members all the time the rescue was carried out and to be able to tell them that their loved ones were safe was a very special moment.”