Rescued is Carl Michael Corey, 39, a citizen of the United Kingdom, who was transiting solo on New Year’s Eve aboard the 36-foot sailing vessel Jade when it became disabled and adrift in seven-foot seas. 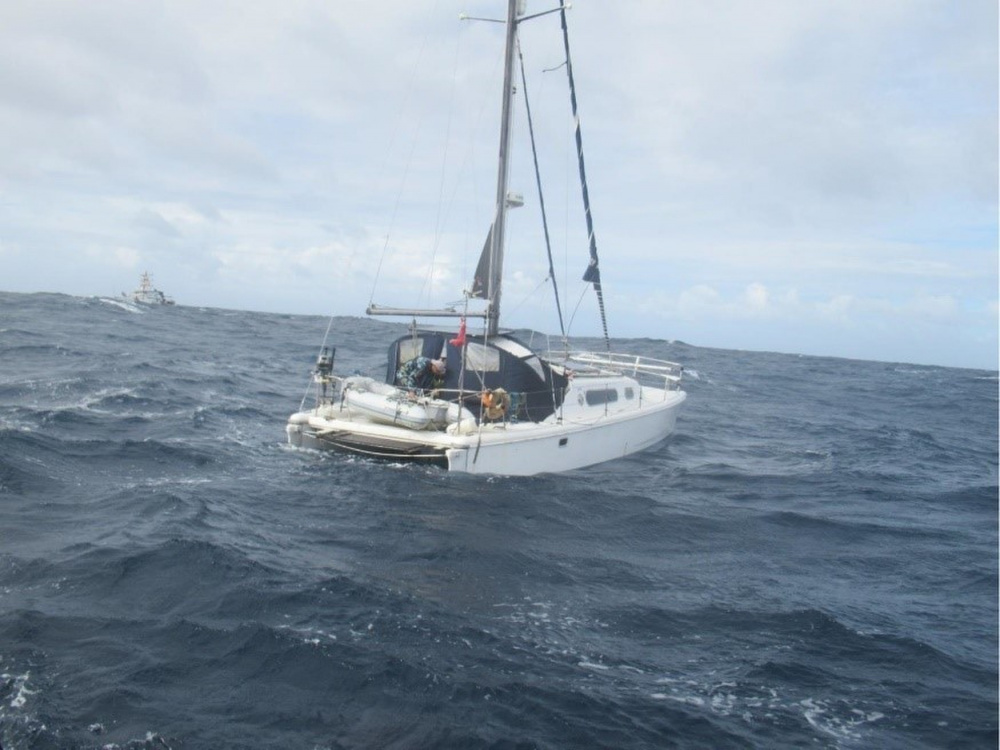 “With deteriorating weather, the Joseph Napier crew quickly employed the cutter small boat to rescue the master of the sailing vessel showcasing their professionalism and proficiency in such a dynamic environment,” said Lt. Matthew Miller, cutter Joseph Napier commanding officer. “I can’t think of a better way to end 2020 than bringing this boater to safety.”
Coast Guard watchstanders in Sector San Juan received a notification at 11:40 p.m. Wednesday, 30 DEC 2020 from the Master of the Hong Kong flagged 1,105-foot container ship CSCL Long Beach, who relayed a distress call from the Jade received via VHF marine radio Digital Selective Calling transmission. The Jade was disabled and adrift due to having broken sails, a damaged rudder and not enough fuel to transit to safe harbor in the degrading sea state and weather conditions. 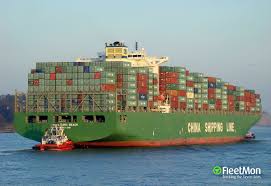 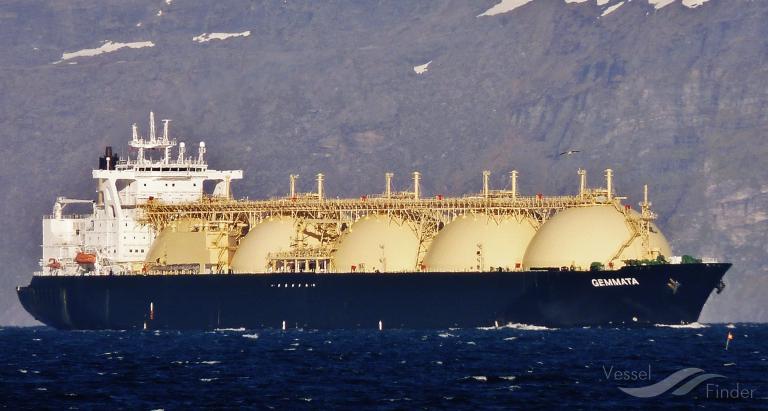 Once on scene, the Joseph Napier launched the cutter’s Over the Horizon small boat that came alongside the Jade and the boat crew safely embarked Michael from the disabled sailing vessel. Michael reportedly did not sustain injuries or require medical assistance.
The cutter Joseph Napier transited to Mayaguez, Puerto Rico, where Customs and Border Protection Office of Field Operations officers received and assisted Michael with gaining admission into the United States for him to make the necessary arrangements to continue his trip. 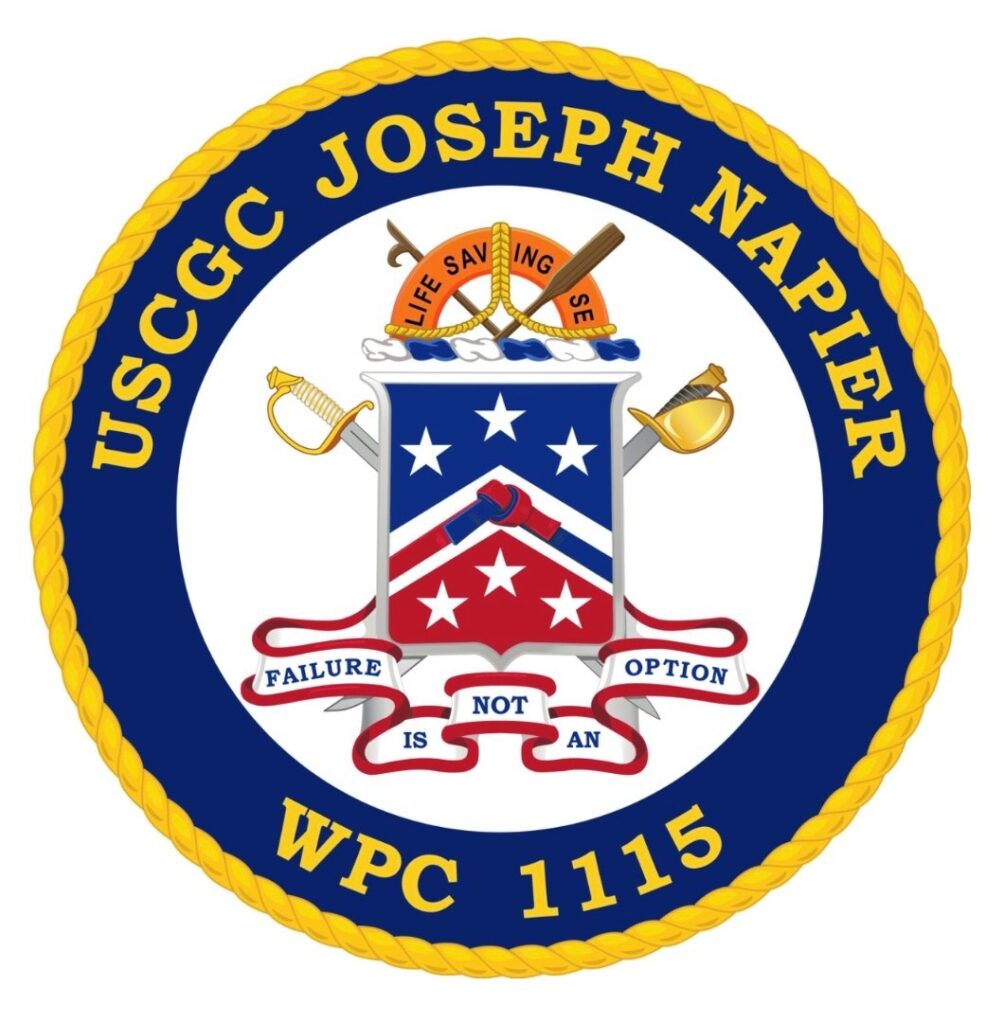