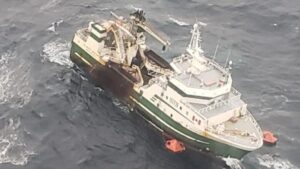 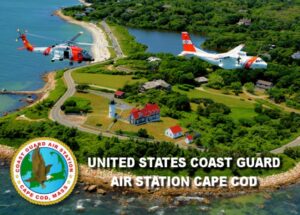 WHAT: Air station crews will be available for interviews following an international rescue of 31 fishermen approximately 130 miles south of Halifax, Nova Scotia, on Tuesday. Video of the rescue will be shared once it is available.

Editor’s Note: Media interested in attending should RSVP with PA3 Briana Carter at (617) 717-9109, and plan to arrive at the Joint Base Cape Cod gate by 4 p.m. to gain access to the base. Media are required to wear masks at all times while on base and have a government-issued photo ID, press credentials, proof of vehicle registration and insurance.

At 7:05 p.m., Tuesday, the Rescue Coordination Center in Halifax notified watchstanders at the Coast Guard First District Command Center that the 143-foot vessel, Atlantic Destiny, was disabled with a fire on board, and was taking on water. 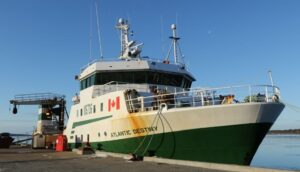 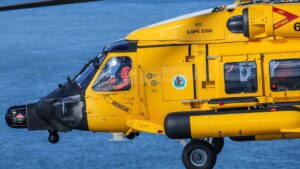 A Royal Canadian Air Force CH-149 helicopter crew from 14 Wing Greenwood, in Nova Scotia, Canada, hoisted six crewmembers from the vessel, and dropped off two search and rescue technicians to assist in dewatering the vessel.

The U.S. Coast Guard Jayhawk crews hoisted another 21 fishermen between the two helicopters. All hoisted crewmembers were taken to Yarmouth, Nova Scotia, where they were transferred for any medical treatment. 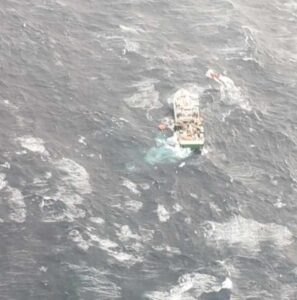 The vessel owner is coordinating any salvage efforts.

The weather on scene was 35 mph winds and 15-foot seas. 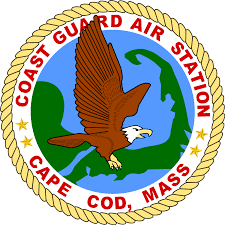