Two Men Arrested after 552 kg of Suspected Cocaine Seized from a Burning Sailboat off Coast of N.S.Halifax, Canada – One Escapes from Hospital 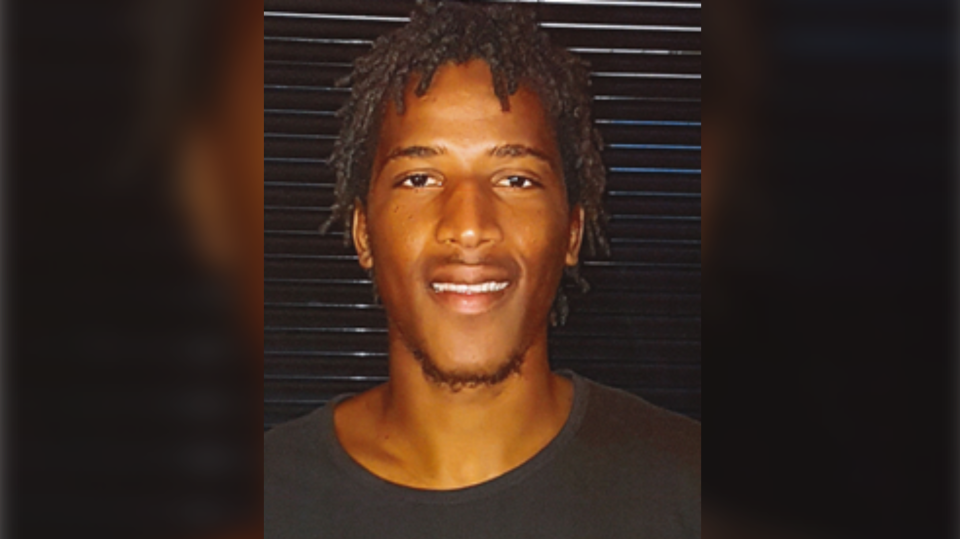 Mounties say they have arrested two men – one of whom was wanted by police – after seizing 552 kilograms of suspected cocaine from a burning sailboat off the coast of Nova Scotia. (Photo/RCMP)

HALIFAX — Mounties say they have arrested two men – one of whom is now wanted by police in a federal investigation – after seizing 552 kilograms of suspected cocaine from a burning sailboat off the coast of Nova Scotia.

On Sunday, Quebec RCMP, as well as the Canadian Coast Guard, began searching for a “suspicious boat.”

Police say once they spotted a vessel that met the description, officers approached to intercept.

But as they got closer, police say they noticed smoke coming from the sailboat and fire rapidly spreading throughout.

According to police, as the two occupants of the boat were taken into custody, officers working on controlling the fire noticed packages floating in the cabin that appeared to be similar to cocaine packages seized in the past.

The two men arrested are 32-year-old Karin Marley Simons, a citizen of Antigua, and 38-year-old Aleck Villeneuve, a resident of Kelowna, B.C.

At the time, Simons was wanted by police in relation to a federal investigation.

In a release issued Monday, police say Simons escaped from custody while being assessed at the Dartmouth General Hospital. He is still at large.

Both are facing charges of conspiracy to import narcotics.

Villeneuve faces additional charges of importing cocaine and possession of cocaine for the purpose of trafficking under the Controlled Drugs and Substances Act. 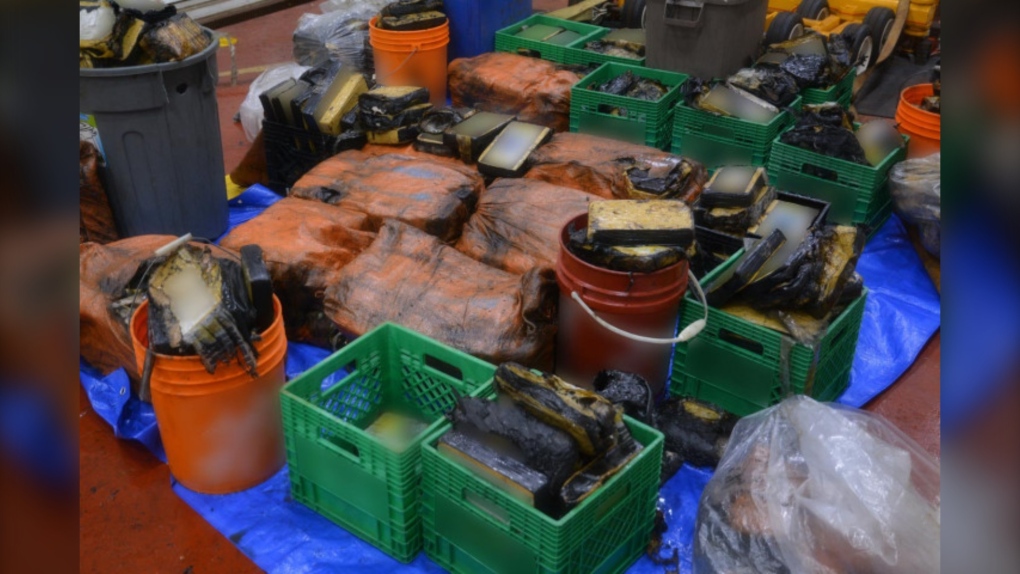 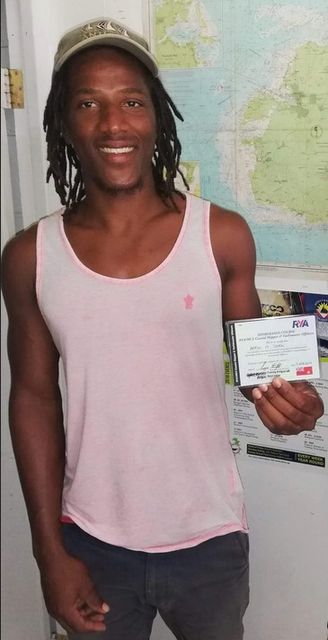 32-year-old Karin Marley Simons, is a citizen of Antigua and a graduate of “Ondeck Training”, Antigua.

HALIFAX — RCMP in Nova Scotia are asking for the public’s assistance in locating a suspect who escaped from custody in relation to a federal investigation led by the Quebec RCMP.

Police say Simons was taken to Dartmouth General Hospital for assessment where he escaped from police custody.

Police describe Simons as a Black man, five-foot-nine inches tall, 160 pounds, with black hair in dreadlocks and dark brown eyes. Simons was last seen wearing black shorts and was barefoot, according to police.

Anyone with information on the whereabouts of Simons is asked to contact RCMP or Crime Stoppers.