Boat Watch has been notified that SV Hueristo is under tow at this time by the Belize Coast Guard. Many thanks to all who helped with communications.

The S/V Pili Aloha further advised the vessel is attempting to anchor at their location and is requesting assistance on VHF Channel 16 with no response.

Radio Station KPK contacted the F/V LADY SUE in Honduras for guidance in contacting officials in Belize. KPK then contacted the owner of the fishing fleet owning the F/V LADY SUE in Roatan. He in turn recommended contacting a person in Belize who would be able to assist the disabled vessel. KPK passed the information to this person who advised he would report the incident to the Belize Coast Guard.

Additionally, Jim West, Coastal Station KJM checked on charting programs and located the ITZA RESORT, located near the disabled vessel. KPK contacted the resort and spoke to the manager, Elvis, who gave KPK the phone number of the Coast Guard Officer in Belize, Shane, 011-501-602-1252. A message was left for the Belize Coast Guard.

The SSCA HF Radio Service Net wishes to thank the S/V PILI ALOHA; Jim West, Coastal Station KJM; the F/V LADY SUE, and the owner of the fishing fleet for putting KPK in touch with the right people in Belize who contacted the Belize Coast Guard, as well as Elvis at the ITZA DIVE RESORT in Belize for offering immediate assistance in this matter. 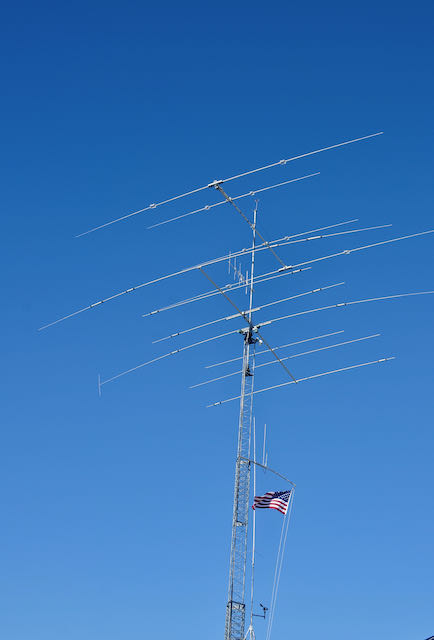 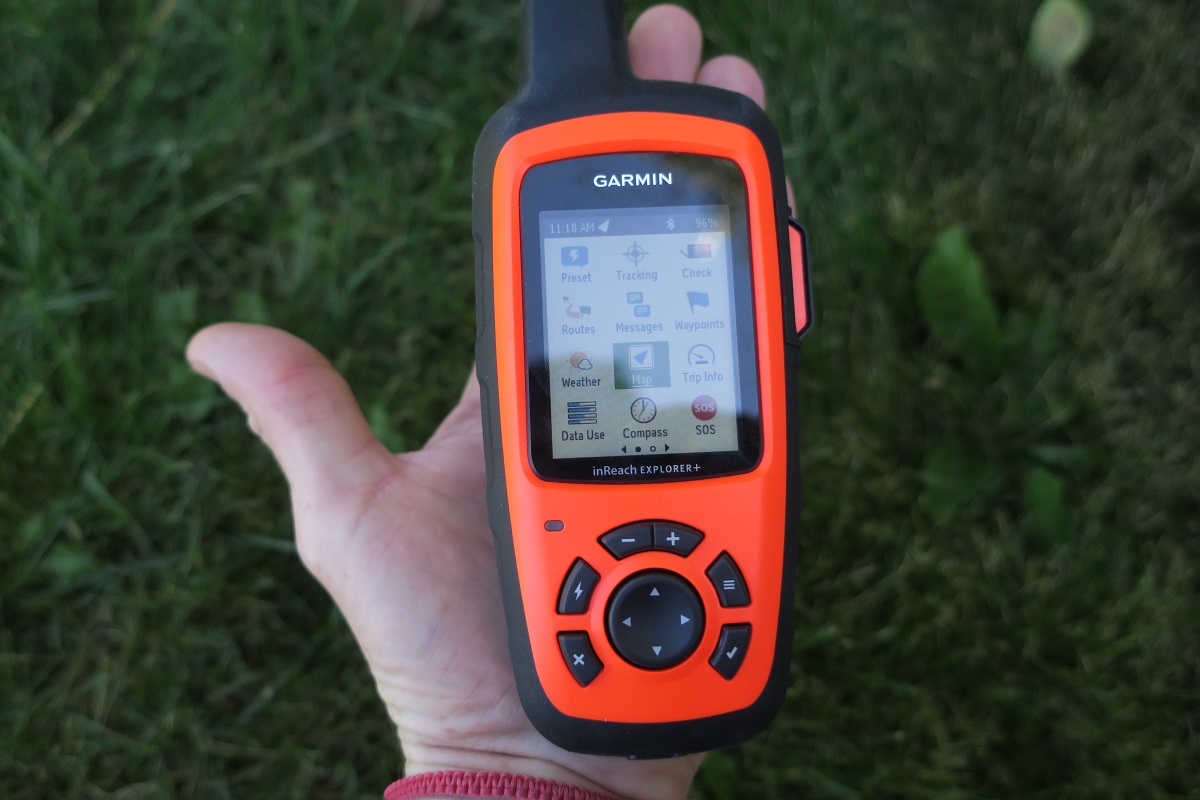