In the first rescue, three people were hoisted from a life raft about 60 miles east of Tybee Island by an Air Station Savannah MH-65 Dolphin helicopter aircrew and were safely transported to Charleston Executive Airport with no medical concerns. 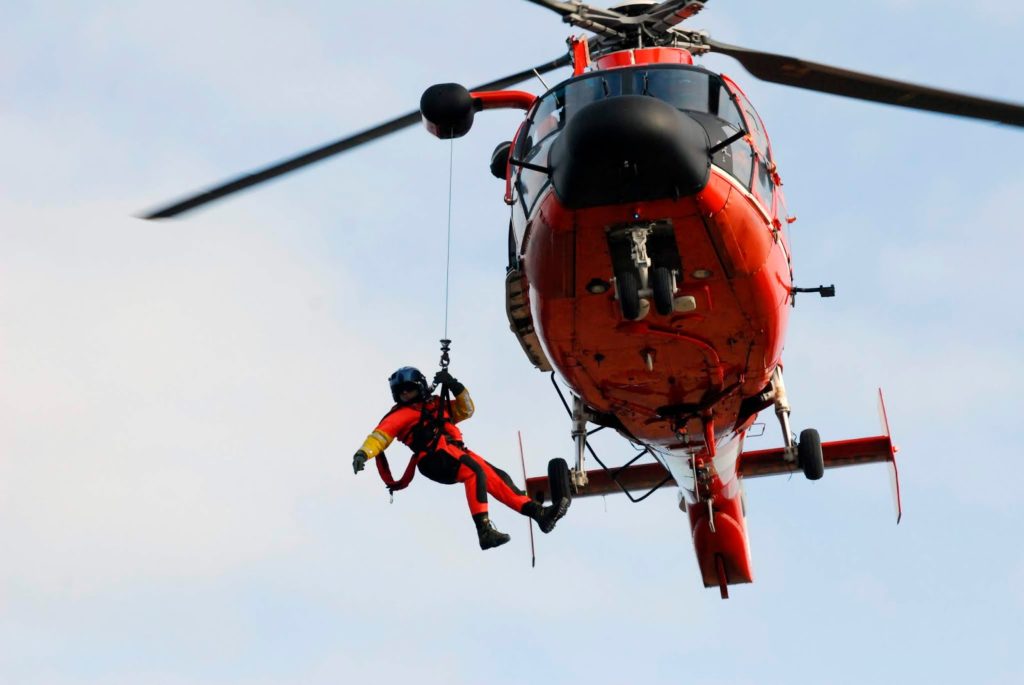 Coast Guard Sector Charleston watchstanders received initial notification at 4:37 a.m. via VHF-FM Channel 16 from a man aboard a 42-foot fishing vessel Addis Sylvester reporting the vessel was taking on water and requested immediate assistance. The watchstanders diverted the Dolphin helicopter aircrew and the three people donned life jackets and deployed a life raft. 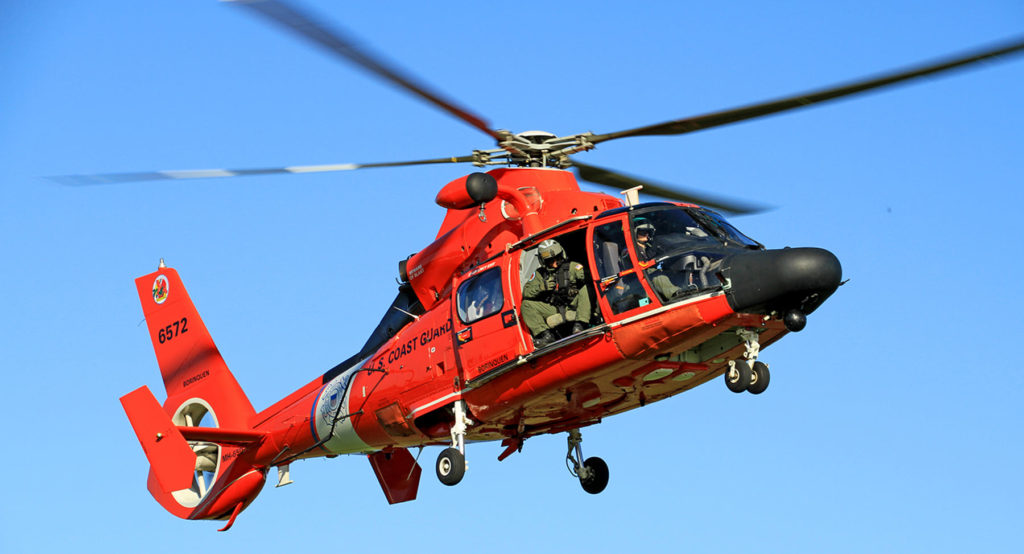 In the second rescue, a separate Air Station Savannah Dolphin aircrew hoisted four survivors at 5:18 a.m. after the fishing vessel, Jimmy & Charlie, began taking on water near Egg Island. The survivors were transported to St. Simons Airport with no medical concerns.

Sector Charleston watchstanders received initial notification at 3:20 a.m. via VHF-FM Channel 16 from a man aboard the vessel stating they were taking on water and were no longer stable.
The fishing vessel initially became disabled on November 3 and required no assistance. The owner of the vessel is working with commercial salvage to salvage the vessel.

“I can’t stress enough how important it is to have a VHF marine radio on board your vessel,” said Lt. Michael Browning Sector Charleston command duty officer. “We were able to pinpoint exact locations of the distressed mariners because they were prepared for a worst-case scenario. I’m very proud of everyone involved in these cases because it really highlights the importance of our training and these brave men and women who expertly executed when it mattered most.”