A sailor fished after 2 p.m. at sea off the Austral Island 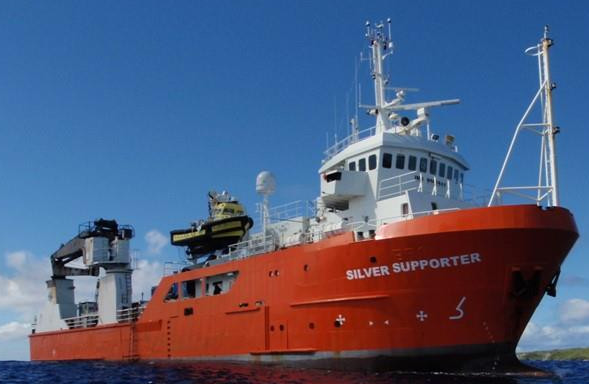 Tahiti, February 17, 2021 – A sailor from the Silver Supporter ship was rescued by his own crew off the Austral Islands after spending 14 hours in the water, a press release from JRCC Papeete announced Tuesday evening. The ship from New Zealand, heading for Pitcairn, turned around to rescue its sailor.

Happy outcome for the Silver Supporter crew. Tuesday morning, the shipowner informed the JRCC Papeete that the chief engine of the boat had disappeared, probably fallen into the sea between 4 and 8 a.m., as a statement from the JRCC released Tuesday evening.

The ship from New Zealand was then more than 400 nautical miles (740 km) south of the Austral Islands and turned around to retrace its course and begin the search.

At the same time, the JRCC sent distress messages to the attention of any ships in the area, and had Météo France calculate the probable drifts of man overboard.

The Guardian aircraft of the French Navy was also engaged and reached the search zone around 2 p.m. After almost two hours of searching more than 1,200 km from Tahiti, the plane was relieved by a second Guardian to keep the device strong until nightfall.

It was finally in the early evening that the good news fell, when the Silver Supporter confirmed having found his sailor, safe and sound, after spending 14 hours in the water. The ship was able to resume its journey to Pitcairn.