PORTLAND, Ore. — The Coast Guard is seeking information from the public in locating a suspect or suspects who pointed a green laser light at the cabin of a Station Portland boat crew conducting underway operations Tuesday night.

Coast Guard crews from Station Portland have been struck with lasers several times in the past six months.

The latest laser strike occurred around 10 p.m. and reportedly came from a building on the southern shore of the Willamette River west of the Fremont Bridge.

The crew aboard the 29-foot Response Boat-Small immediately conducted an on-scene health assessment after the strike and then safely transited back to base. Laser pointers can cause danger to Coast Guard boat crews due to glare, afterimage, flash blindness or temporary loss of night vision. 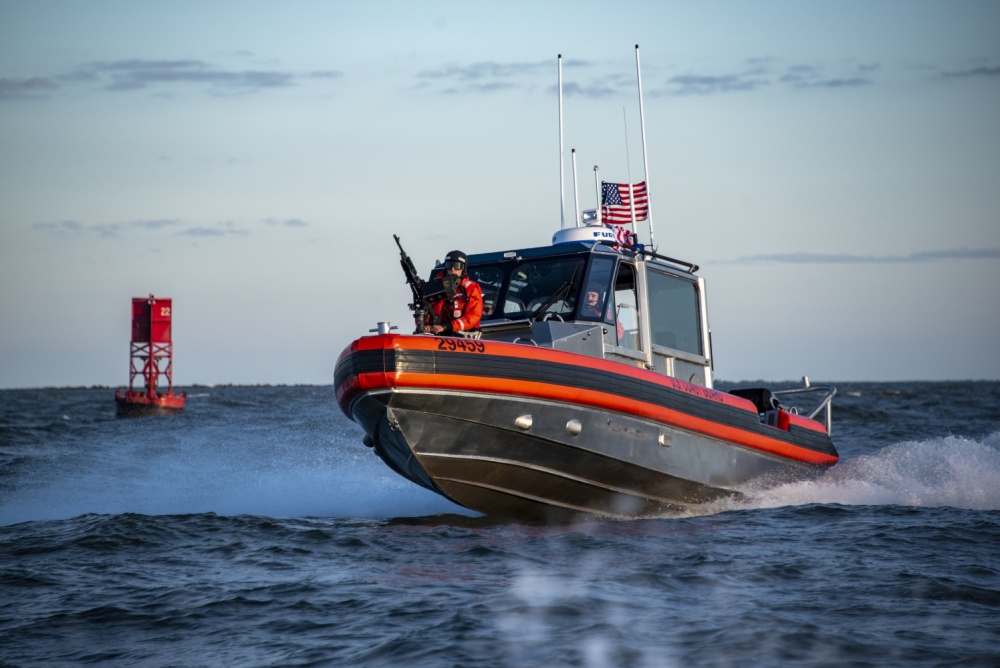 “Laser incidents are incredibly dangerous, put the safety of our boat crews in jeopardy and degrade our ability to navigate and respond to emergencies,” said Lt. Cmdr. Colin Fogarty, enforcement chief, Sector Columbia River. “We ask the public to understand the dangers associated with playing with lasers and how they disrupt our crews from responding to mariners in distress.”

Causing the beam of a laser pointer to strike a vessel operating on the navigable waters of the United States is a felony crime under 46 U.S. Code Section 70014.Coast Guard Investigative Service agents are working to investigate the incident.

Anyone with information about the case is encouraged to contact investigators: