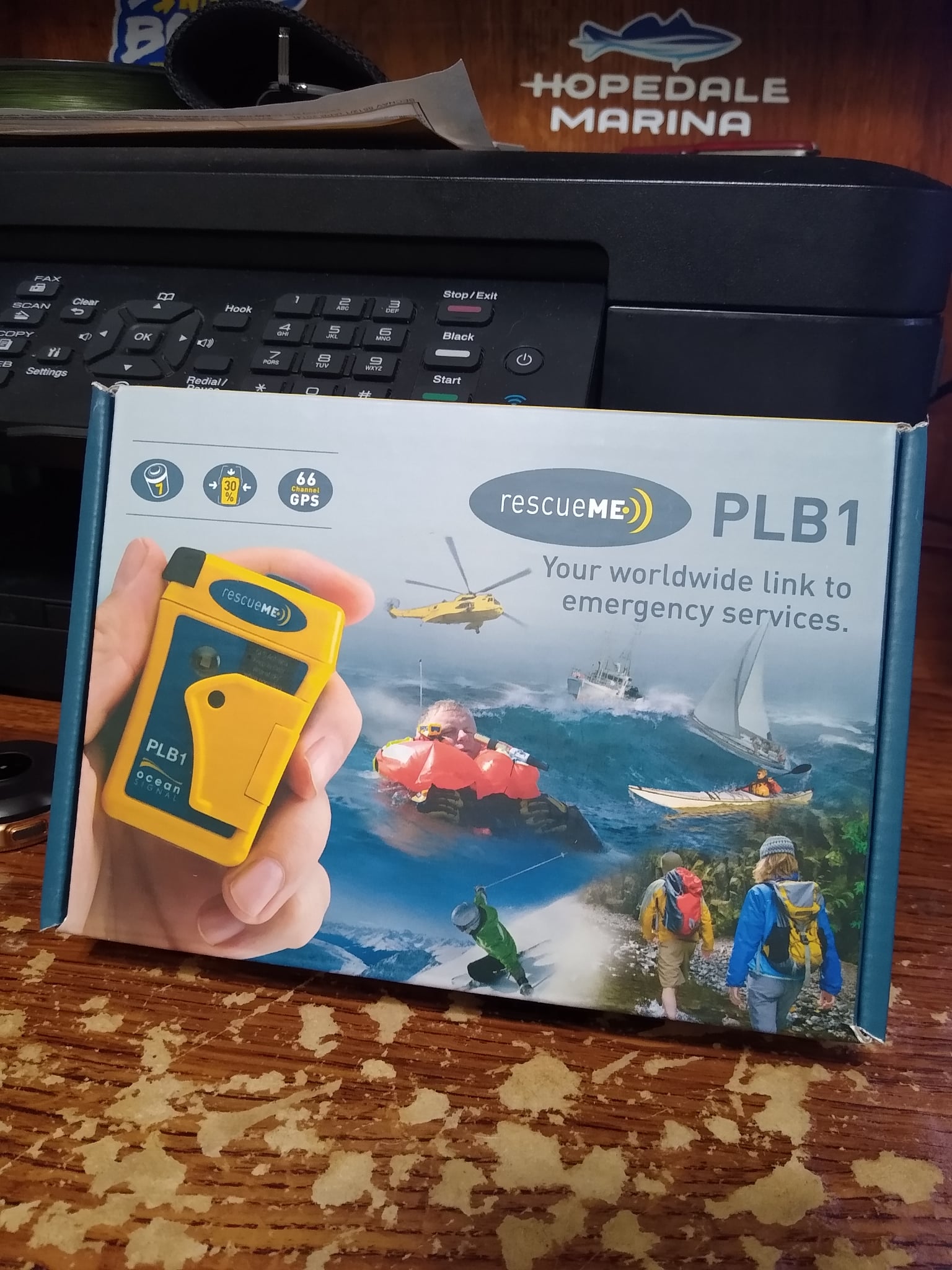 The RB-M crew arrived on scene and found three people in distress aboard a flooded 35-foot sport fishing vessel. After transferring two crew members with a pump and dewatering the vessel, the Station South Padre Island crew escorted the mariners back to Pirate’s Landing in Port Isabel, Texas.

“Our rapid response and ability to pinpoint the vessel’s location can be attributed to the boater’s use of a personal locator beacon,” said Lt. Alexis Williams, Sector/Air Station Corpus Christi command duty officer. “When you’re in distress, every minute that goes by is critical. Using a PLB in those situations can save you precious time.”