Upon making contact with multiple AMVER vessels, the crew of the Mare Picenum, an 898-foot Italian flagged oil tanker, less than 25 miles away, accepted the request, and diverted to assist.

The Mare Picenum crew received notification at approximately 9:30 a.m. and safely rescued the sailor at 12:54 p.m. The sailor reported no medical concerns or injuries. He was the only person aboard the Katharina.

“Seafarers are force multipliers in any search and rescue case,” said Benjamin Strong, AMVER director, for the Coast Guard. “The heroic efforts to rescue the German yachtsman are in keeping with the highest tradition of mariners helping mariners. The actions taken by the crew of Mare Picenum reinforce the relevance and importance of the Coast Guard AMVER system, and the role it plats in global search and rescue.”

The AMVER system, sponsored by the Coast Guard, is a unique, computer-based, and voluntary global ship reporting system used worldwide by search and rescue authorities to arrange for assistance to persons in distress at sea.

On any day there are over 7,000 ships available to carry out search and rescue services.

Weather on scene was reported as 35 mph winds with 5 foot seas. 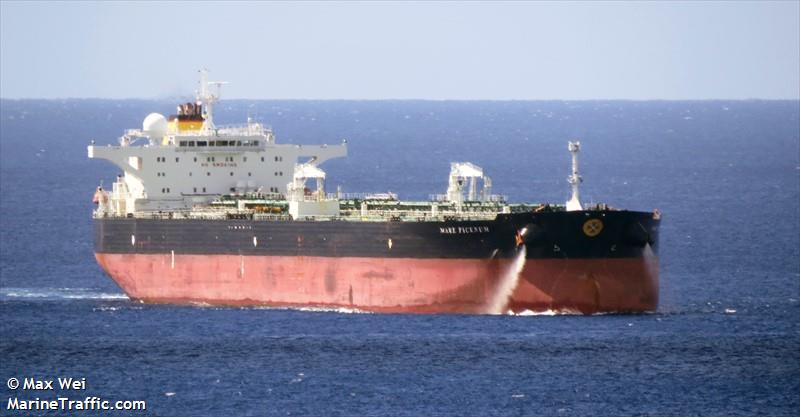