Dramatic Medical Rescue by US Navy & USCG off Bermuda 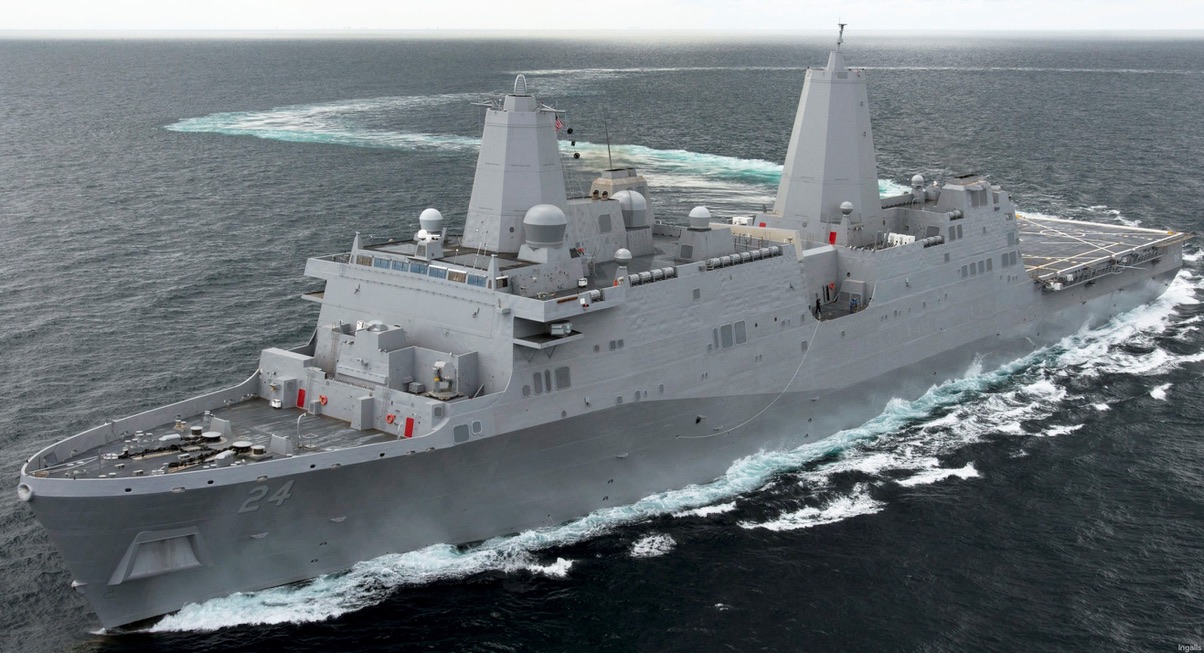 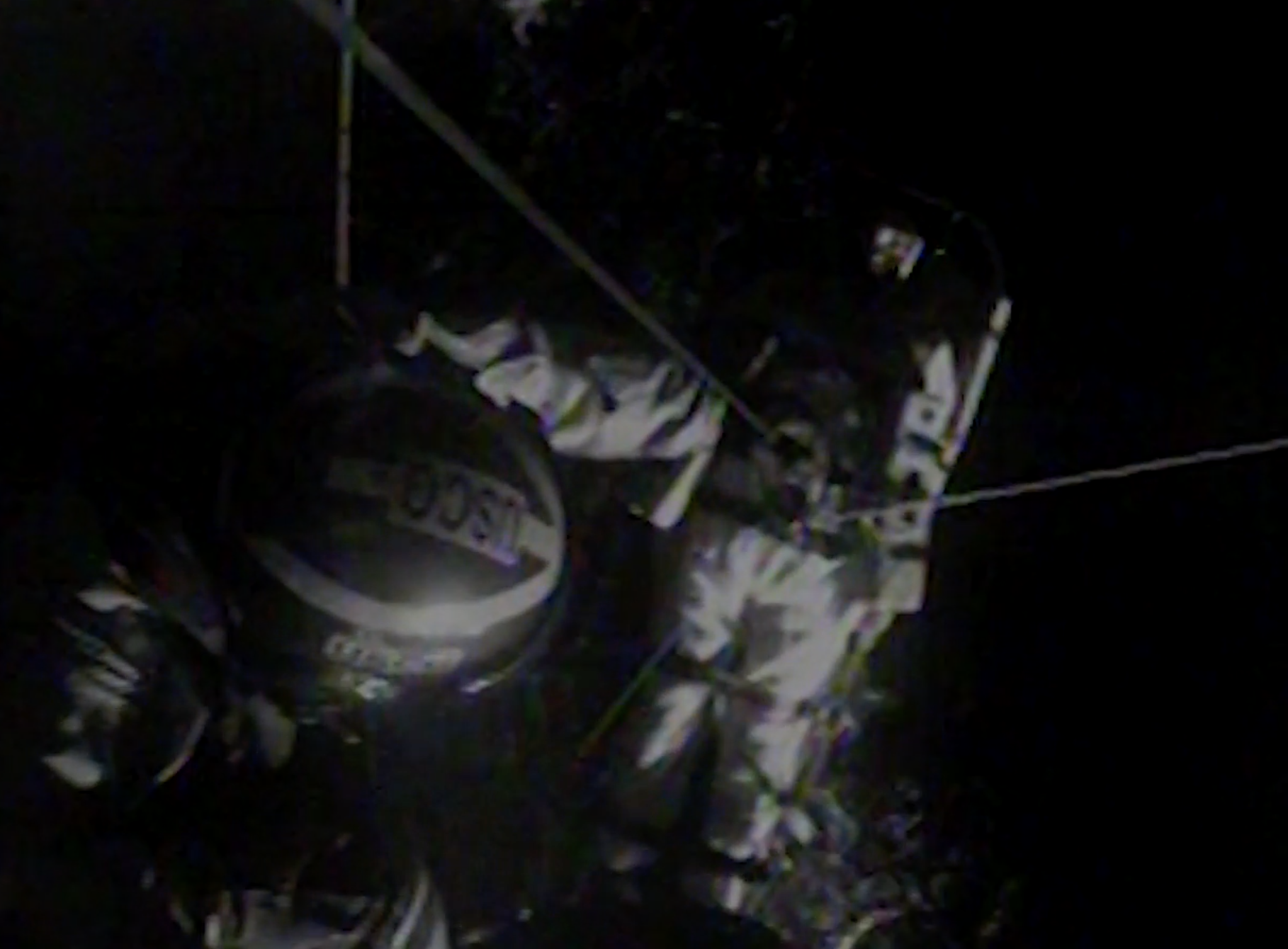 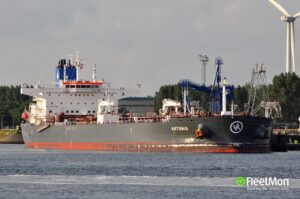 The Coast Guard coordinated the rendezvous of two nearby commercial vessels to deliver needed medical supplies through the Automated Mutual Assistance Vessel Rescue, or “AMVER,” system. AMVER is a computer-based, voluntary global ship reporting system used worldwide by search and rescue authorities to arrange for assistance to persons in distress at sea.

Despite additional medical supplies, the crewmember’s condition continued to deteriorate. After consultation with a Coast Guard physician, it was determined that the crewmember needed to be evacuated from the vessel to receive higher level medical care.

A MH-60 Jayhawk aircrew and a HC-130 Hercules aircrew carrying a relief helicopter crew from Air Station Elizabeth City were launched to conduct the medevac on Friday.

On Friday at approximately 12:00 p.m., the crew aboard the MH-60 Jayhawk landed and refueled aboard the USS Arlington, a U.S. Navy San Antonio-class amphibious transport dock homeported in Norfolk, and then continued to Bermuda.

Upon arriving in Bermuda, the relief crew took over the MH-60 Jayhawk to conduct the medevac hoist. The relief crew arrived at the Antonis, which was 150 miles off the coast of Bermuda, and hoisted the crewmember aboard at approximately 4 p.m. Friday.

The crew member was flown to Bermuda and was transferred to awaiting emergency medical services.

The Coast Guard aircrews then returned to North Carolina after refueling again with USS Arlington.

“I’m exceptionally proud of the coordination and efforts of the Coast Guard and Navy, as well as cooperation and support from the Government of Bermuda,” said Rear Admiral Laura Dickey, commander of the Coast Guard’s Fifth District.

“Long-range refueling and rescues at sea require precision and cooperation.  This case is a clear demonstration of the ongoing partnerships that allow us to try to help mariners in distress both near and far from shore.”