Coast Guard Rescues 3 off the Coast of La Push, WA 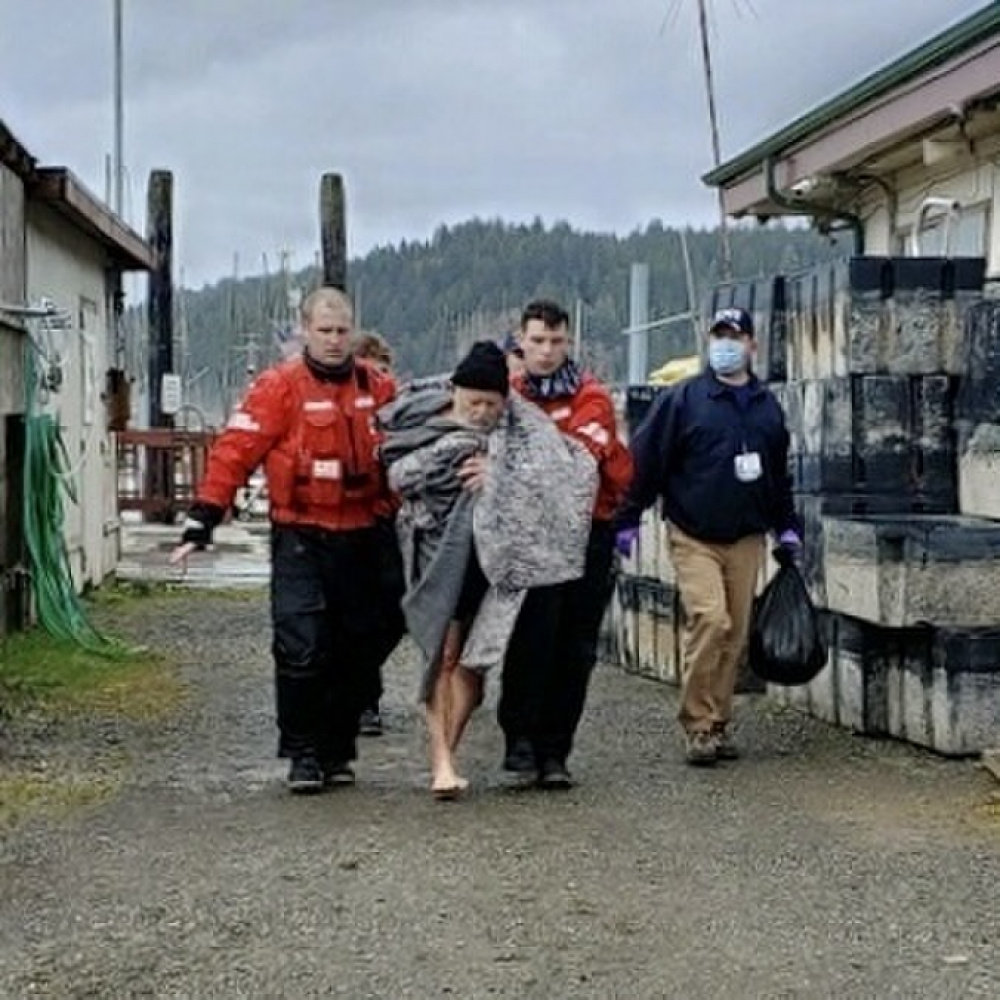 A Station Quillayute River 47-foot Motor Lifeboat (MLB) crew was dispatched at 2:50 p.m. Weather on scene was reported as 8 to 10-foot seas with winds of 30 mph.

At 3:10 p.m., three people were spotted amongst floating debris. None of the individuals were in lifejackets.

The boat crew came alongside two of the men and were able to pull them safely aboard the response boat. One of the men was struggling to keep afloat. At this time, one of the Coast Guard crew members entered the water to assist and bring him to the MLB. The three men were showing symptoms of hypothermia.

At approximately 3:35 p.m., the rescue crew arrived back to La Push and transferred to EMS from Forks, Wash.
Their current condition is unknown.
The vessel sank with several hundred gallons of diesel fuel onboard. Pollution responders are currently investigating any potential maritime hazards to the public or marine life.
A Coast Guard Air Station Port Angeles MH-65 Dolphin rescue helicopter crew launched to examine the area for oil sheen. 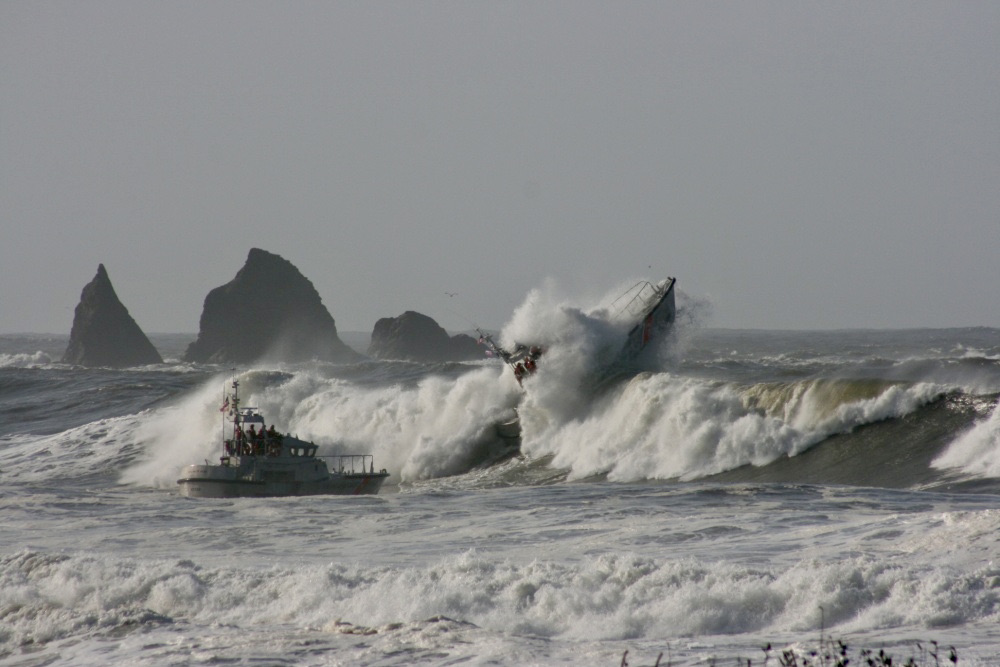 Originally established in 1929, the station’s area of responsibility, which extends from Cape Alava, Wash., south to Queets River, Wash., includes the treacherous inlet at the mouth of the Quillayute River. 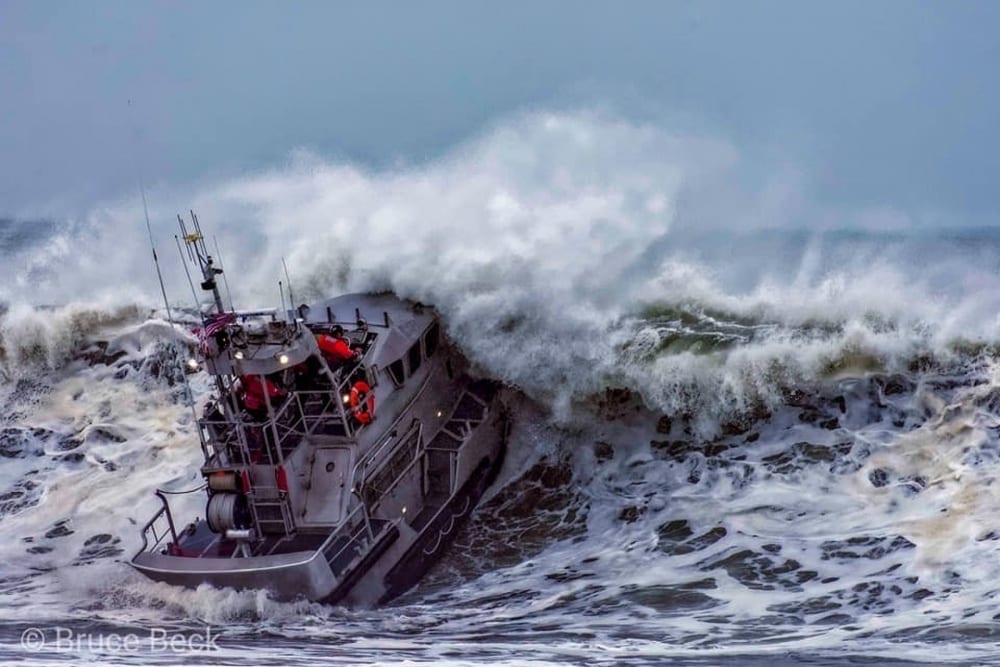