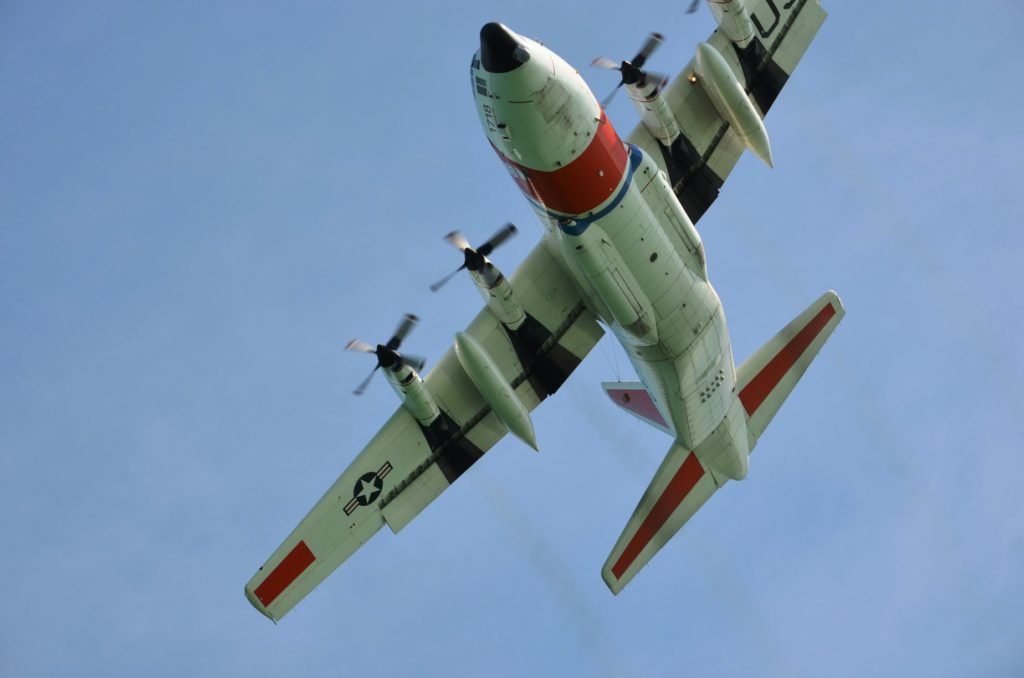 Watchstanders at the Coast Guard’s 5th District Command Center received notification from the Bermuda Rescue Coordination Center that a personal locator beacon was activated, watchstanders then determined the location of the three boaters in distress aboard the Esmeralda.

The captain of the sailing vessel informed the Bermuda Rescue Coordination Center that he had activated his emergency position indicating radio beacon after his concern about staying aboard due to adverse weather and high seas.

District five watchstanders launched a Coast Guard Air Station Elizabeth City C-130J Hercules aircrew and activated the AMVER System to alert vessels in the area to the emergent situation and request assistance from them.

The vehicle carrier vessel Paganella answered the call and diverted to the disabled sailing vessel and was able to safely recover and transfer the three mariners onboard. The Paganella and the three Canadian mariners are now en route to New York. No injuries were reported.
Below is a photo of the Vehicle Carrier Paganella courtesy of MarineTraffic.com.