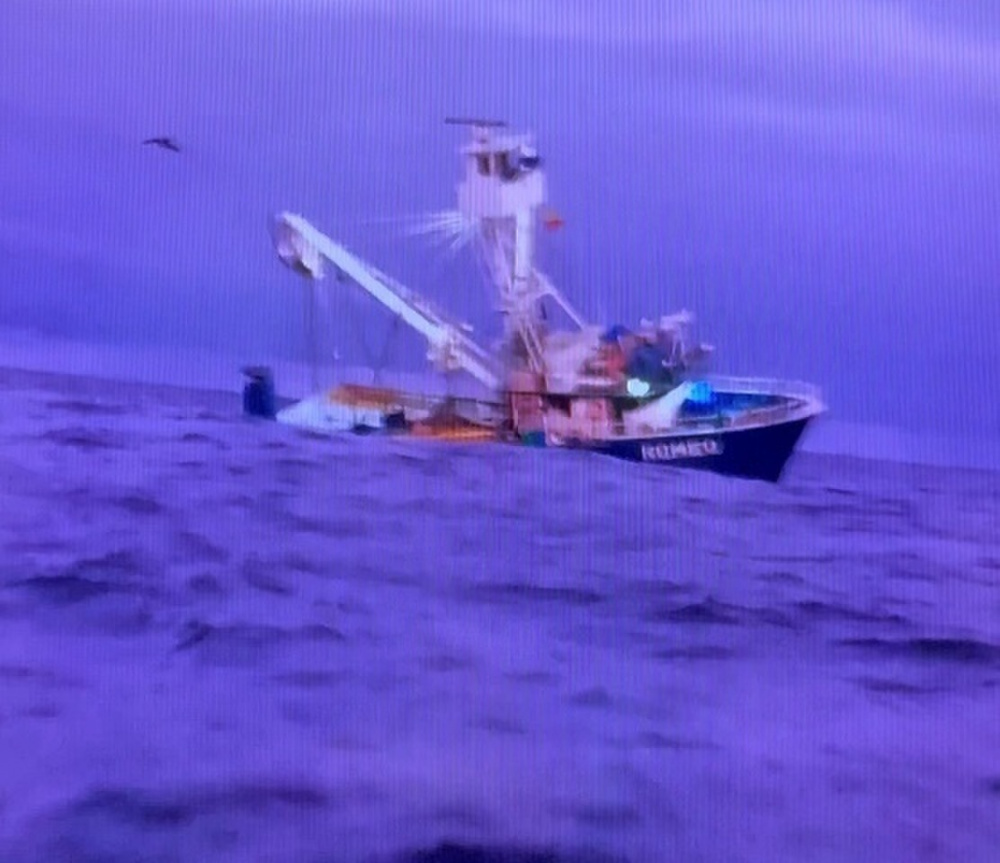 Eleventh Coast Guard District watchstanders received an alert from an emergency position-indicating radio beacon from an unknown vessel north of the Galapagos Islands at 4:30 a.m. Friday.

District watchstanders requested aerial support and notified Ecuador who began to investigate the EPIRB’s registration. Using the Automated Mutual-Assistance Vessel Rescue System (AMVER), the Coast Guard watchstanders issued a request for assistance and the vessel Hai Soon 26’s crew, located 80 miles north of the alert location, responded that they were willing to divert and assist the distressed mariners.
Ecuadorian personnel determined the vessel in distress was the fishing vessel Romeo which was taking on water with 18 people aboard. The support aircraft arrived on scene at approximately 11 a.m., located the capsized vessel and life raft and shortly thereafter, vectored in the Hai Soon 26 crew to the location of the distressed mariners.

The Hai Soon 26 crew arrived on scene at 12:26 p.m. and retrieved the 18 Ecuadorian nationals, five people from a life raft and 12 people from the sinking fishing boat. 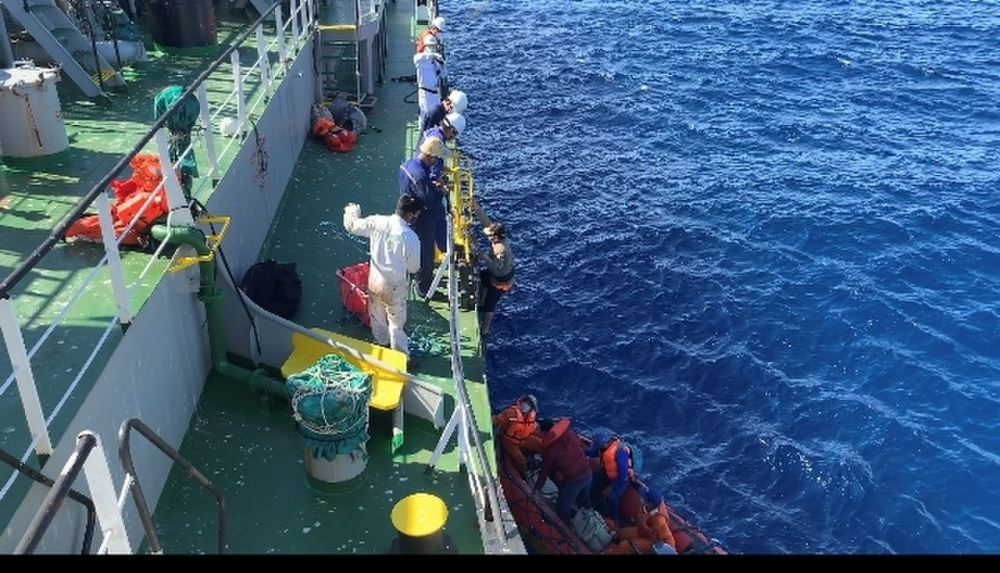 “It was a great partnership to provide a timely air response as well as working with the AMVER program to render timely assistance,” said Petty Officer 1st Class Timothy Spencer, an 11th Coast Guard District command center operations specialist. “Ecuador was able to assist with providing more information on the case because the EPIRB didn’t have identifying features to what vessel the EPIRB belonged to.”

No medical concerns were reported. The Ecuadorian nationals are scheduled to depart the Hai Soon 26 in Panama during the ship’s upcoming port call where the Coast Guard will work with the Ecuadorian state department to repatriate the survivors. 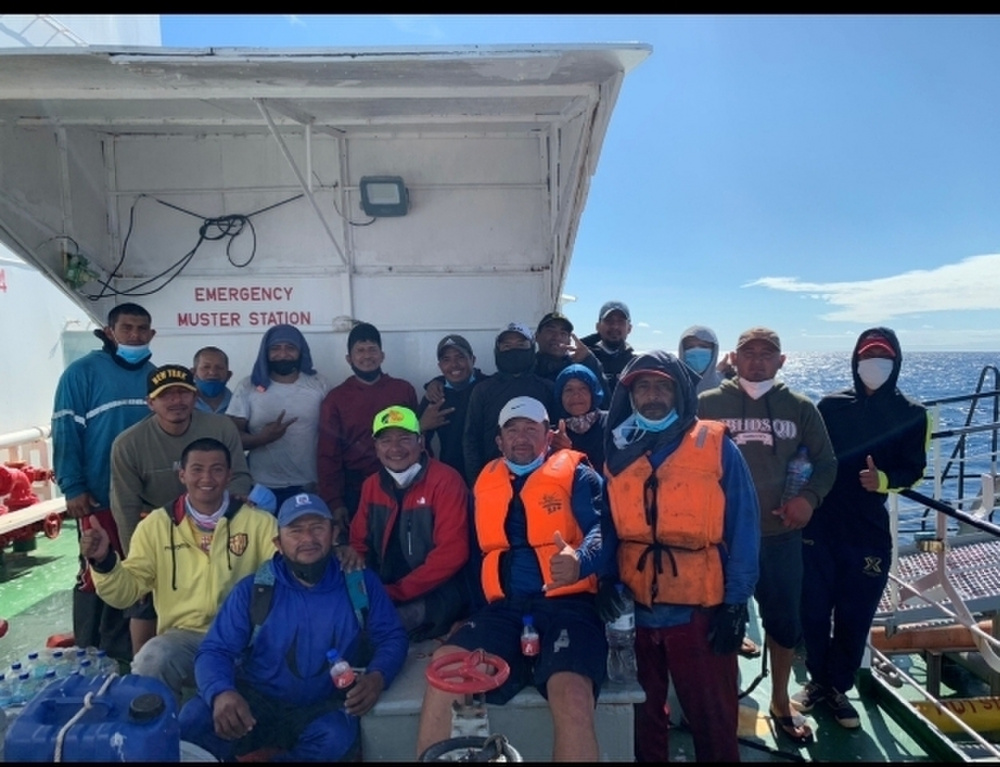