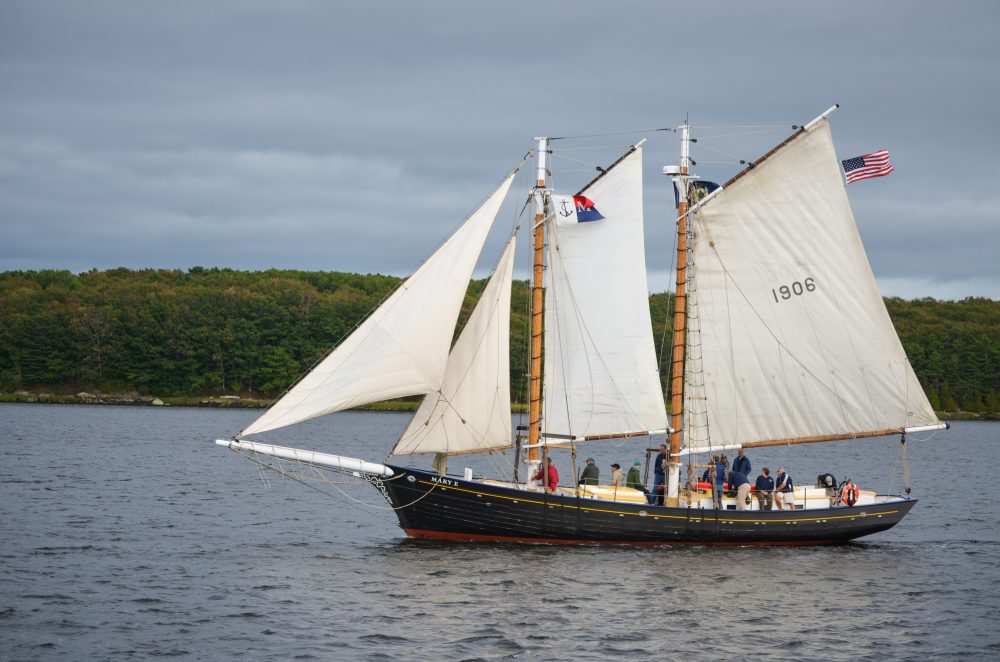 BATH, Maine – The Coast Guard responded to a report of a capsized schooner in the Kennebec River, Friday evening.

The Coast Guard dispatched a Station Boothbay Harbor boat crew. The Bath Fire Department and Sea Tow arrived on scene first and rescued all 18 people from the water and transported them to awaiting Emergency Medical Services personnel.

“We commend our partners in the Bath community for their prompt and effective response which saved the lives of 18 people,” said Capt. Amy E. Florentine, Coast Guard Sector Northern New England Commander. “We will ensure a full and thorough investigation is conducted in order to determine what caused the incident.”

Sea Tow towed the partially submerged vessel to shallow water near the Maine Maritime Museum. The vessel no longer represents a hazard to navigation in the area.

Coast Guard investigators and marine inspectors will be investigating the incident.